Stella McCartney was fighting a case with the United States Patent and Trademark Office for the word ‘Fur Free Fur’ since 2 years which now ended in the favor of Stella. 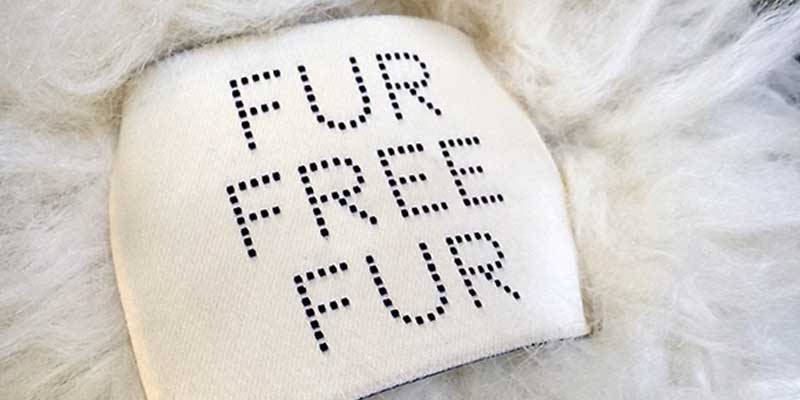 Stella McCartney is a popular name in the fashion industry. She is believed to be a supporter of animal rights and uses all cruelty-free alternatives for her creations. She deals with designer apparel, perfumes, bags, shoes and jewellery majorly for women.

Her products and designs are pretty popular with people around the globe.

The designer has been using the word ‘Fur Free Fur’ since 2001 (for fur products) after which her legal team filed the trademark application for the same with the United Nations Patent and Trademark Office (USPTO). 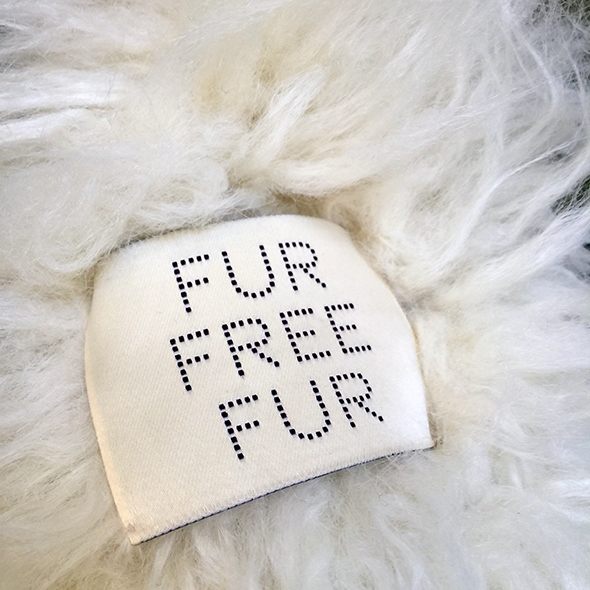 The fur range is described as a modern statement of the future fashion trends and is made using materials like cotton/polyester and modacrylic. However; the term ‘Fur Free Fur’ was considered incapable of being registered as a trademark by the concerned authorities.

The examining attorney made it clear to the point that the term does not serve as a trademark due to a confusing name and incapability to describe the features of McCartney’s products.

According to USPTO, Stella McCartney intends that the meaning of the term will be easily understood by the people and convey the message that it is not made of any animal skin.

However; Stella says that the materials have been carefully developed which feel like fur but are away from any animal skin and the label is a way to donate the same.

Unsatisfied by the USPTO’s understanding of the label, Stella McCartney’s counsel appealed to the USPTO Trademark Trial and Appeal Board in June 2018.

The Counsel argued that the customers will be bound to think deeply about the product as the first word as fur refers to animal fur while the use of the same word for the next time refers to its imitation thus creating a contradiction.

Finally, the Trademark Trial and Appeal Board agreed to most parts of the explanation given by McCartney’s legal counsel which meant that finally she can register the term as trademark.