Can you Sue the Owner of a Registered Trademark for Infringement?

Under the Trademarks Act, 1999, Section 28 (1) creates an exclusive right of the owner of a registered trademark, in relation to the specified class of goods and services. The law protects the owner against infringement and unfair use of his rights by another party. What happens when there’s more than one registered owner of a Mark? 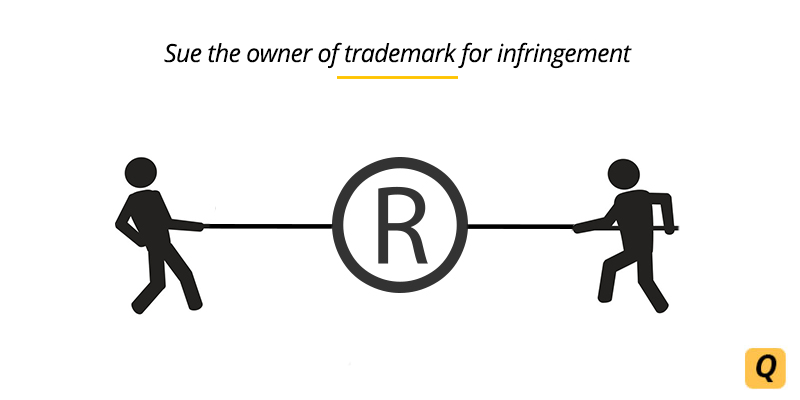 Like all rules, even the Trademarks Act has an exception – When there is more than one registered owner, neither of them can claim exclusivity over the use of the mark. When a trademark is registered, the owner's exclusivity is limited to the particular class of good and services for which the mark has been registered, and not all goods and services. This mainly revolves around the grounds under Section 28 of the Act, and can lead to two major situations: 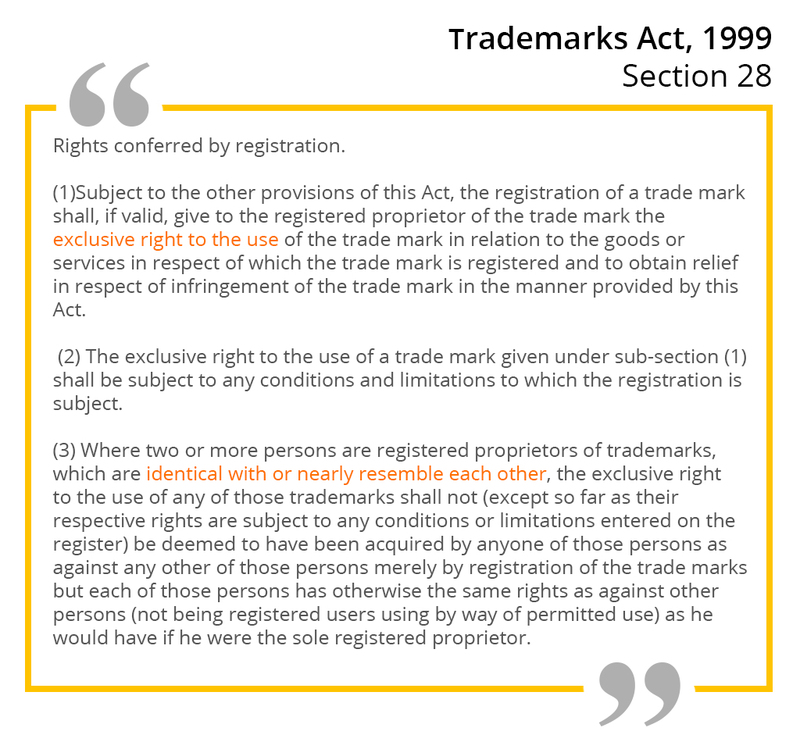 Taking from the above example, suppose ABC and XYZ both are both the registered owners of the word mark ‘Inner Beauty’ under class 3. Then, neither ABC nor XYZ can claim exclusivity over the other. In this case, a rectification of the mark is in order; until such time both owners would have rights and privileges to use the mark as described under the trademarks act.

However, having said that, the Trademarks Act also states that registration is no defence for passing-off. Under Section 27 (2) of the Act, no party is allowed to misrepresent (or pass-off) the goods and services of another through the use of registered marks. In such a situation, the ‘prior user’ of the mark or proof of an earlier date of ‘first use’ is significant evidence. So, in the above case (elaborated in situation two), ABC can initiate proceedings against XYZ and maintain the action of passing-off (or vice versa), if he can prove ‘first use’ of the mark.