Geographical Indications vs. Trademarks - How to differentiate between the two?

GI’s and trademarks are fundamentally different and not many know the key differences which separate the two. This article dives deep into the subject to help you get a clearer understanding when it comes to Geographical Indications vs. Trademarks. 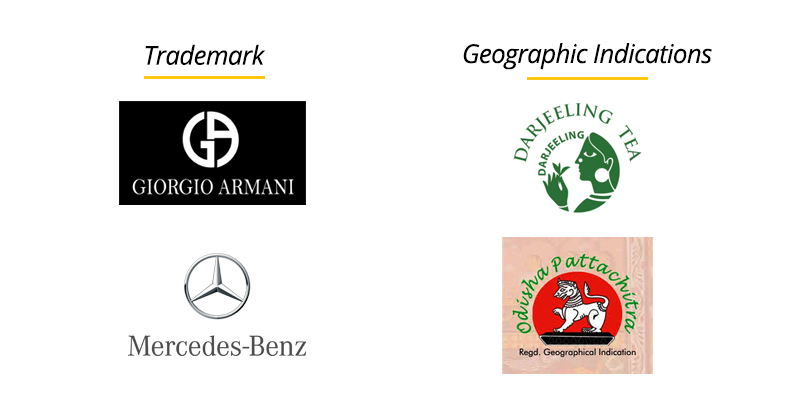 You must certainly have heard of Coca Cola, Cadbury, Marlboro, Citibank, Peugeot, Mercedes, Jaguar and know that these are powerful brands representing beverages, chocolates, cigarettes, financial services and cars respectively. You must also have heard of Darjeeling Tea, Mysore Sandal soap, Cognac, Tequila and Champagne and know these are equally famous names with a worldwide repute. You recognize these entities as being representative of goods and services that have made a mark in the minds of millions of consumers owing to their unique features, styling, quality, product philosophies, and a host of other factors.

But you probably don’t know what sets the first and the second set of names apart. You are possibly not aware that at least some of the names stand out in the crowd and are distinct from the others in the list not only because of goods/services of a superior quality, but more so because they belong to a certain geographical location that contributes to, and is an inherent and inseparable part of the uniqueness of those products.

Read on to find out about more about Geographical Indications and what makes them different from trademarks.

In contrast to a trademark, which is a sign ( and can comprise a name, word, phrase, logo, symbol, design, colour, picture, styling or a combination of one or more of these elements) used to distinguish a company/manufacturer or a provider’s goods/services from that of another, a geographical indication is an indication that identifies the place of a good/product’s place of origin since the quality/reputation/some intrinsic feature(s) of the product is inextricably linked to the said place of origin.

Have a look at the examples below that outline the difference between the two: 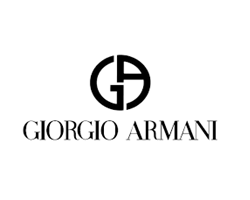 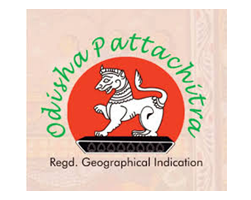 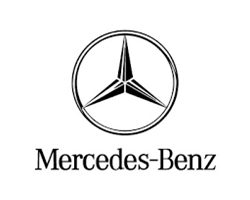 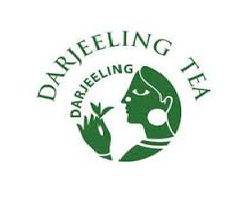 “geographical indication”, in relation to goods, means an indication which identifies such goods as agricultural goods, natural goods or manufactured goods as originating, or manufactured in the territory of a country, or a region or locality in that territory, where a given quality, reputation or other characteristic of such goods is essentially attributable to its geographical origin and in case where such goods are manufactured goods one of the activities of either the production or of processing or preparation of the goods concerned takes place in such territory, region or locality, as the case may be.

Although definitions of trademarks and geographical indications are apparently clear, conflicts between the two do arise when a term/name holding geographical implications or significance has the possibility of being protected as a trademark. In any case, trademark owners have routinely used names of places for making marks more distinctive or for advertisement purposes; for example, Darjeeling Lounge of the ITC, COUTELLERIE DE SAVOIE (Savoy cutlery), Iceland (supermarket chain), North Pole for bananas, etc. This often leads to a lot of confusion among the public and hence, it is important to know what separates the two.

Keeping the key difference in the definition of the two terms aside, there are some other notable points to remember when it comes to differentiating between the two terms:

1.      Trademark, registered by a single entity offers exclusive rights in this regard to that entity alone, but can be assigned or licensed to any other manufacturer operating anywhere in the world. GI on the other hand, is a sort of “collective protection” granted to a group of manufacturers belonging to a particular location, where the product first originated. Instead of granting any single holder the right to benefit from the protection (as is in the case of a trademark), it extends to a specific region/territory/location where all individuals (manufacturers/producers) falling under this periphery can benefit from the same. And since it is common property, it cannot be made subject to assignment, licence, transmission, pledge, mortgage, etc.

2.      GI brings into its fold a special kind of indication known as “appellations of origins” used on products that that result exclusively or essentially due to the geographical environment in which they are produced. It certainly makes for a stronger case than simply GI alone. Example being, wines originating in France and stated as AOC Alsace = Appellation d’Origine Controlée Alsace.

4.      All producers/manufacturers are allowed to use the same geographical indication for a particular product; however, only that producer is allowed to use his trademark in respect of the product, if the same has been registered. An example being, all honey farmers in the Cameroon Mountain area can use the GI “Mountain” for the same, and if any of the producers has registered the trademark “XTRA” for its honey, only that entity will be permitted to call its produce “XTRA” Mountain Honey.

5.      A trademark can be anything, ranging from a letter to a word to a number, device, hologram, sound or smell, but a GI can only consist of a geographical name or a symbol related to places.

6.      A trademark is purely the product of human creativity and intelligence which makes it unique and distinctive in the minds of the consumers. A GI, on the other hand, is a product of numerous factors such as topography, human efforts, climate and other factors and is independent of human creativity in general. Most importantly, being linked to a certain geographical origin, it has derived characteristics which is not the case with trademarks.

However, a common feature between trademarks and GIs is that they both indicate the source of the products and hence, place names tend to get used as trademarks, as is the case of Tanjavur Masala Dosa and Darjeeling café. As mindful consumers, though, it is important to understand that not all cases of usage of geographical names constitute a GI. Going by trademark rules, such names are usually not granted trademark protection; however, in certain cases (where section 9(1) (c) of the Trademarks Act 1999 applies), trademark protection is granted where the mark has acquired distinctiveness over a period of time.

Alternatively, the Trademark Registry uses the population benchmark to ascertain whether a particular geographical location merits being tagged as a GI with respect to goods produced in the said region/territory. Where the population of a place is less than 5000, it is assumed that the possibility of traders in such areas intending to use the name of the place for their goods is so remote that there arises no reasonable likelihood of the mark being used in trade as a Geographical Indicator, as per the Trademark manual.