Can Places of Origin be Registered as Trademark?

A geographical indication is used on a product to indicate that it possesses characteristics and a certain standard of quality because it comes from a specific geographical location/origin. For example, Darjeeling Tea – the name specifies that the Tea originate from Darjeeling because it is famously made from there. This prevents another entity from using the same indication for their product for the simple reason that it does not conform to the set out standard. Thus, tea that is not grown in Darjeeling cannot use this indication. 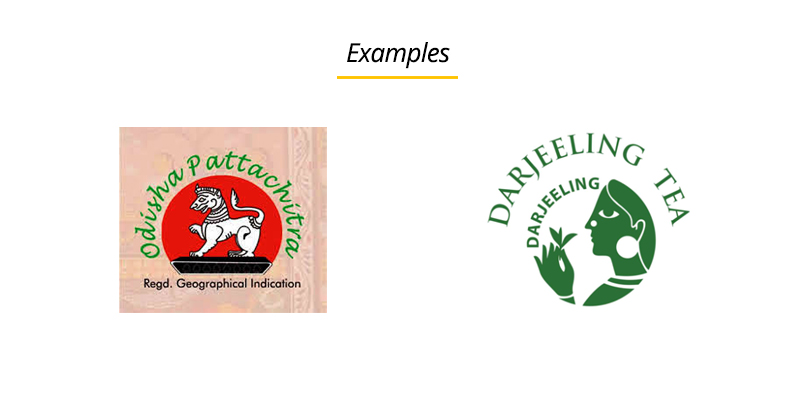 The rights guaranteed are territorial and limited to the region where it originates. However, on the contrary, it is possible to use geographical names in a fanciful manner.

For example, if “North Pole” is used for a selling for oranges then it will be acceptable since it will not be considered that the oranges do in fact originate from the North Pole since the same is not possible. Hence, there is no likelihood of confusion.

In deciding whether the name can be seen as a fanciful one, examiners must consider the following:

a) Whether the goods/services are likely to be generally sold/provided from that area; and if yes;

The registry for the same resides in Chennai as established by the Central Government. It is left to the discretion of the Central Government to establish which product will be given a higher protection. Also, the GI definition under Section 1(3)(e) is not restricted to the name of a specific name of a country/locality of that country but instead includes within its ambit any geographical area from where the product originates.

When applying for registration, the case will be examined and any deficiencies found will be communicated to the applicant for which he/she will have a month to rectify. Once the same has been remedied, the examiner will submit it to the Registrar.

During examination, the Registrar will look into the merits/observations and may even visit the production area to assess the validity of the statements made in the application. Finally, the application may be accepted in its entirety or may be accepted after the completion of certain modifications/conditions.

Registration is not mandatory. In cases of infringement, a registered owner/authorized user can claim and obtain relief. The GI can be registered for a time period of 10 years after which it may be renewed with the limitation being 10 years for every renewal after that.

For unregistered GI’s, the remedy sought can be that of passing off- this law states that one is not entitled to pass off the goods of another as their own. This is a common law that has been prevalent in order to stop the misuse of the brand value, reputation and goodwill of producers. Thus, a suit for passing off can be tried in a district court.