One of the biggest Scotch whiskey company Glenfiddich has lost its trademark over similarities with an Indian beverage company Glenfield. 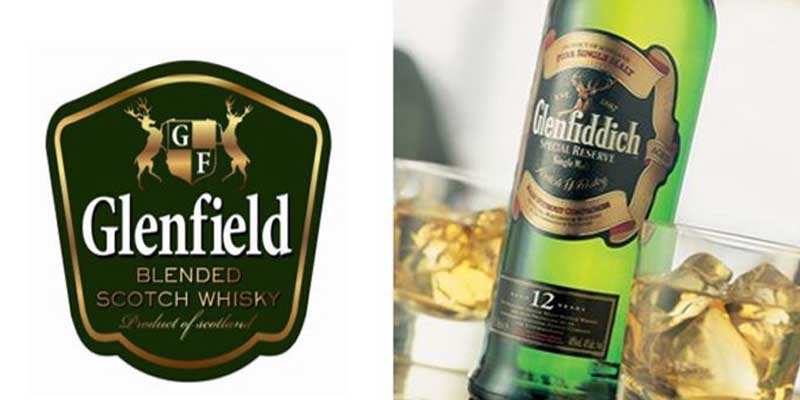 Vivek Anasane, the owner of an Indian beverage company had filed for a trademark named Glenfield with the UK Intellectual Property Office which was opposed by Glenfiddich, a 130-year-old scotch whiskey manufacturing company.

However; to a surprise, the Intellectual Property Office offered its judgement in favour of the Indian based company.

That means Glenfiddich is no longer a trademark?

Glenfiddich claimed blended Scotch whisky Glenfield's label shared too many similarities with its own – but lost its trademark dispute https://t.co/XpGokeDOIl

William Grant & Sons, Glenfiddich owner, tried to safeguard their brand name quoting that the later uses the exact same green and gold color for its logo with a stag on its packaging.

The legal team of the company also claimed that the similar appearance and phonetic sound would create confusion for the customers and the other company might benefit from this similarity.

Mark Bryant, Trademark Hearing Officer, said that ‘other than the common word Glen (meaning a narrow valley) both the names have no other similarity’. 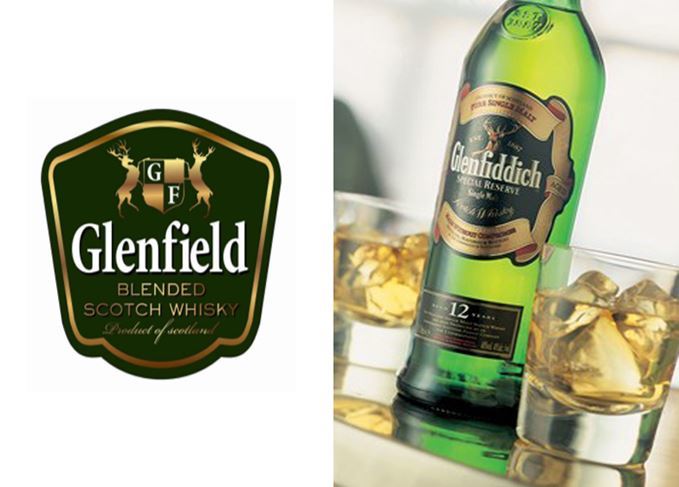 He also added that for a buyer, the use of Glen word would create an allusion of being associated with Scotland and it was questionable to make people think of both the products connected with each other.

The two labels feature stags, however; Glenfiddich has one and Glenfield has two of them and this cannot go unnoticed by any. The colors of both the labels were also similar but the differences between the two overweigh the similarities and the applicant’s mark will do no harm to the opponent’s mark and just bring the thought of it.

‘There is insufficient similarity for a misrepresentation to occur’.

Global Brand Manager of William Grant & Sons, Coralie Vial stated that the Glenfiddich trademark has been in the market since 1960 while Mr. Vivek, founder of the beverage company said that he wishes to trade in the UK and the word Glen cannot be claimed as exclusive since it stands for a narrow valley.

After hearing all the statements, the court decided to grant the registration of Glenfield as a trademark in the UK.