Snapdeal is a known e-commerce company which has recently filed a court case against scamsters who have been using the company's trademark for their fraudulent actions to take advantage of the innocent customers. The Delhi High Court has taken an action against this by passing of the activities of the concerned person(s).

The counsel for Snapdeal has filed a court case against the fraudulent use of its trademark by different persons and entities. 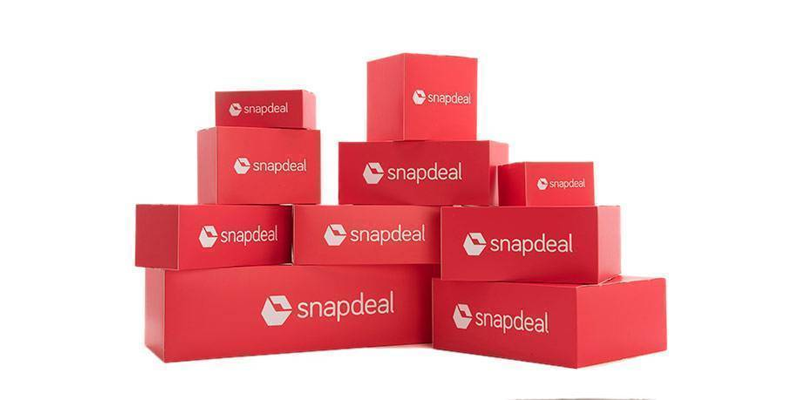 To this, the Delhi High Court passed an interim order in favour of the e-commerce company which complained of the use of illegal schemes to dupe the customers on its name.

Justice J R Midha found the allegations satisfactory and refrained the defendants from any related activities and/or business by passing off. The court has issued a notice to seek their responses until the next hearing which is scheduled for 8th of January.

Also, Snapdeal’s operator, Jasper Infotech Private Limited has asked for a strict action to be taken against the ones misusing the brand’s name and identity.

During the proceedings, companies like Wild West Domain LLC, Go. Daddy.com LLC and Endurance Domain Technology LLP are ordered to suspend the infringement of domain names (if there are any) similar to Snapdeal’s trademark.

The related authorities have been asked to present a compliance report before the next date in the court and freeze the bank accounts which were used to receive the funds.
In the appeal made to the court by Snapdeal, it was found that the people involved in this act used the website’s name to build trust with the people and in return offered valuable gifts or prizes.

Since the whole act was planned, the numbers and bank accounts involved are difficult to track without a proper investigation.

The court is still to take a legal decision in this case as the customers are scammed for money in return and the company claims for non-involvement of any such schemes.