Illegal Deductions by Mobile Operators can be filed in Consumer Forums: HP SCDRC

The Himachal Pradesh State Consumer Disputes Redressal Commission (HP SCDRC) has sustained an order of the District Consumer Forum that allowed a consumer to file a complaint against illegal deduction by the famous mobile operator company ‘Airtel’. 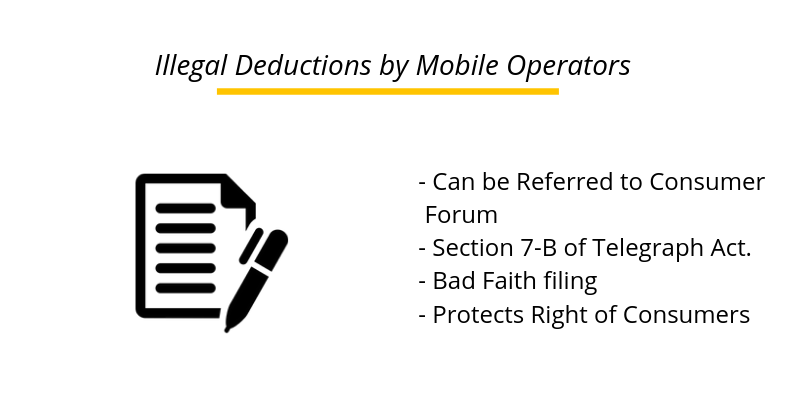 The complaint was filed by a person named Rohit Sharma before the District Forum that the mobile operator company, Airtel had illegally deducted Rs. 200 from his main account. Thereafter the complaint, an amount of Rs. 148 was credited by the mobile company and did not credit the rest of the amount. 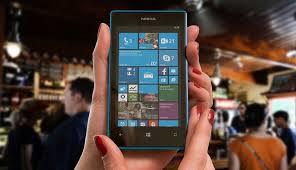 The consumer forum allowed the complaint and ordered the network company to pay the remaining amount (Rs. 52) to Rohit Sharma (the complainant) with an interest of 9% per annum. The person was also awarded as compensation of Rs. 2000 and a litigation cost of Rs. 4000.

The appeal submitted to the State Forum by Bharti Airtel Ltd. stated that there is a special remedy available in the Indian Telegraph Act under Section 7-B and jurisdiction of consumer Fora is prohibited.

The Act protects the rights of the consumers and exercises several benefits based on different grounds which need to be proved in the consumer court.

The Commission also said that the matter can be disposed under Consumer Protection Act 1986 and it is not practical to precede the case in civil court. It will not be on the grounds of justice. Thus, the commission dismissed the appeal made by Airtel and confirmed the order passed by the District Forum.