Power Companies move to High Court after 12% GST on REC

The Renewal Power Companies have taken this to the Delhi High Court after the government imposed a GST of 12% on the Renewal Energy Certificates (REC’S).

Different power companies buy these certificates from renewal energy exchanges to abide by the Government norms. According to the authorities, it is mandatory that a certain percentage of power generated should be through renewable sources.

These certificates also serve as a source to buy the balance quantity of renewable energy which cannot be bought directly from the power firms. REC’s are usually traded as securities on every Wednesday on the Indian Energy Exchange (IEX) and Power Exchange India (PXIL).

Well, renewable energy certificates do not fall in the category of goods or services.

The case will also have implications on priority sector lending certificates, used widely in the banking sector. @indivjal , @shreya_jaihttps://t.co/DpJ0wDXDML

Then why is it taxable?

The government circular that came out in June last year, created confusion among all the power generation companies claiming that

Following this, the companies took the matter to the Delhi High Court asking for a solution. The Court also issued notices to the GST Council, Central Board of Indirect Taxes and Customs and the Centre. 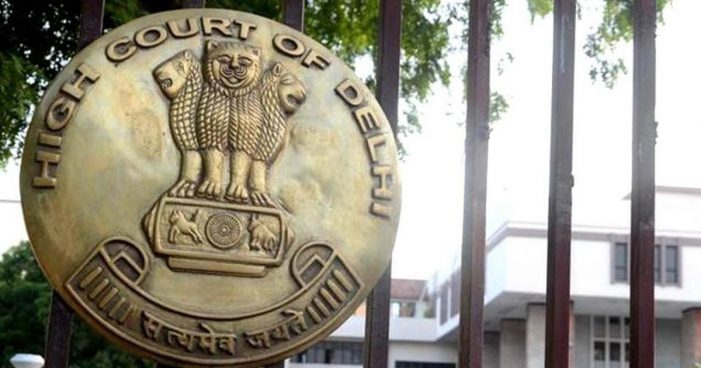 Abhishek Rastogi, counsel for the Companies and partner at Khaitan & Co. stated that securities are not considered as goods or services under the GST Laws and thus must not be taxable.

According to the Securities Contracts (Regulation) Act, securities can be defined as shares, scrips, debentures, stocks, bonds or any other marketable securities which are similar in nature of any incorporated body or company.

Also, Director General of the Independent Power Producers of India (IPPAI) said that taxing renewable energy certificates can be harmful for the power consumers as it will increase the cost of electricity.

‘The regulatory obligations to consume renewal energy (to control global warming) and taxability can only be decided by the court’.

Let’s wait for the court’s judgement before ending up on any conclusion.