A Costume, pose and a catch phrase “BLOODY HELL” startled the Bollywood just a week before the release of a blockbuster “Rangoon” for Copyright Infringement against Roy Wadia. 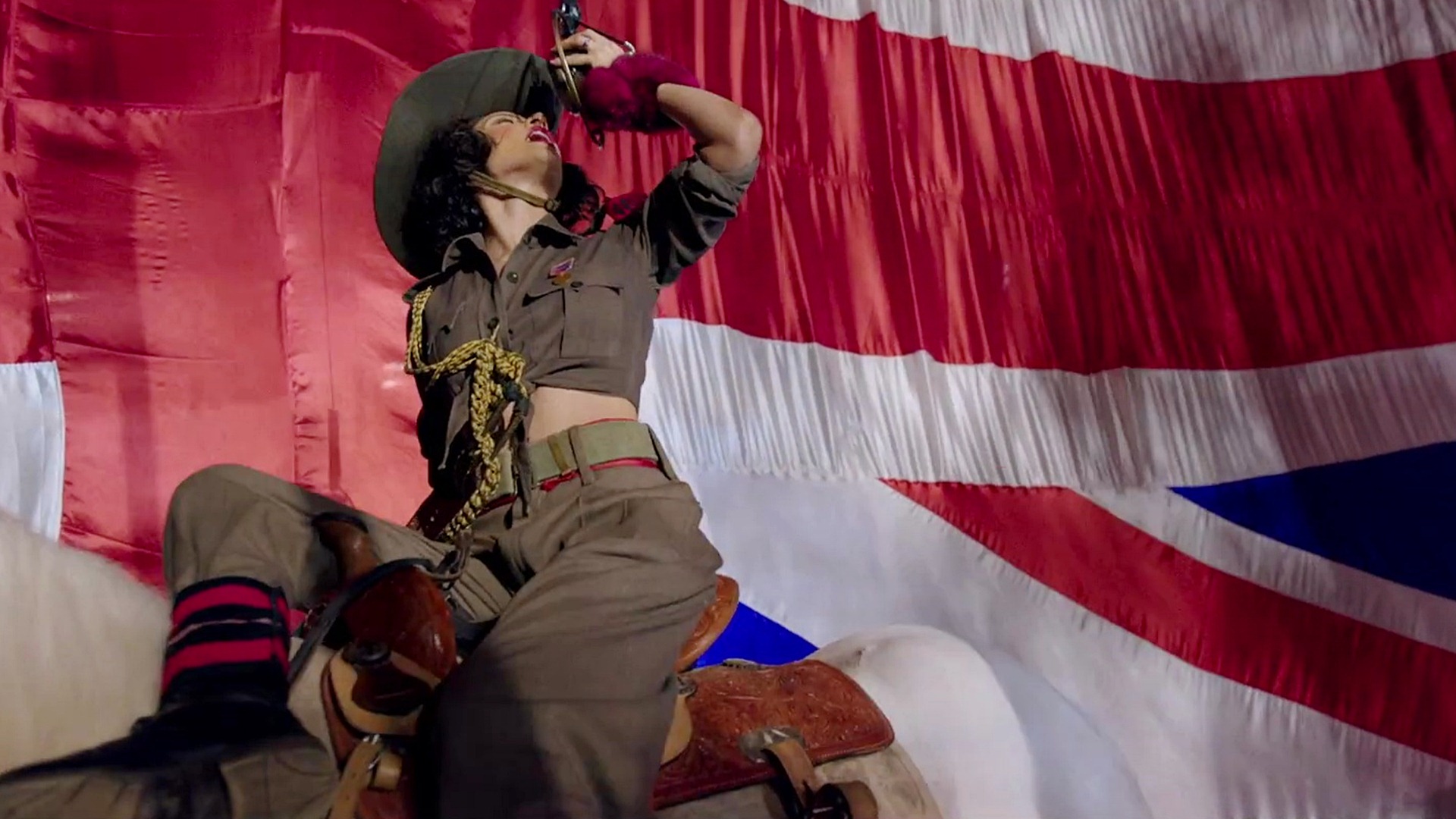 A Costume, pose and a catch phrase “BLOODY HELL” startled the Bollywood just a week before the release of a blockbuster “Rangoon” starring Kangana Ranaut, Shahid Kapoor and Saif Ali Khan.

Copyright infringement is that thin invisible line which when crossed makes the bait, snap at you. Be it a pre-planned conspiracy or mere negligence, both are equally punishable in the eyes of law in case you replicate the work of another creator. The right to publish, perform, produce, reproduce, make adaptations are exclusive to the proud owner of copyrights.

Roy Wadia files a commercial lawsuit, putting allegations on Vishal Bhardwaj for crossing that thin invisible line. Kangana’s character in the movie is alleged to have infringed Fearless Nadia Wadia’s style, costume, and her jingle.

Roy Wadia from Wadia Movietone Private Limited has an option of to avail Civil Remedies for such infringements under Section 55 of the Copyright Act of 1957.

It is an order to prevent Vishal from releasing the movie, even before the final judgement is made.It is an order made at an interim stage during the trial if:

Such remedies are usually sought in case of goods and services, where

If the court believes that Vishal is trying to delay or obstruct the execution of the decree being passed against him, then the court can order him to place whole or any part of his property under the court’s disposal as may be sufficient to satisfy the decree

The court may pass it if any information needs to be discovered, from a third party

Rangoon director, Vishal Bhardwaj filed a reply in court in his defense. He claimed that,