Temporary Removal of a Document for Duplication Subject of Theft: Supreme Court

Supreme Court has maintained the order that information copied from any document or even temporarily removed from its legal custody will be considered as movable property and can be a subject of theft. 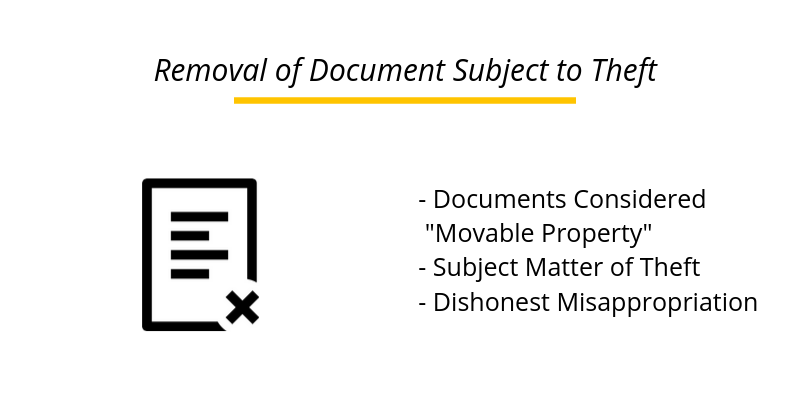 A bench of justices R Banumathi and Subhash Reddy held that in case the original document is removed from legal custody to extract some information contained in it can be considered a subject of theft and thus result in wrongful loss.

“Information contained in a document, if replicated, can be the subject of theft and can result in wrongful loss, even though the original document was only temporarily removed from its lawful custody for the purpose of extracting the information contained therein.”

In consideration of the case, the appellant Birla Corporation had alleged the theft of almost 54 documents by Adventz Investments and Holdings (respondents). 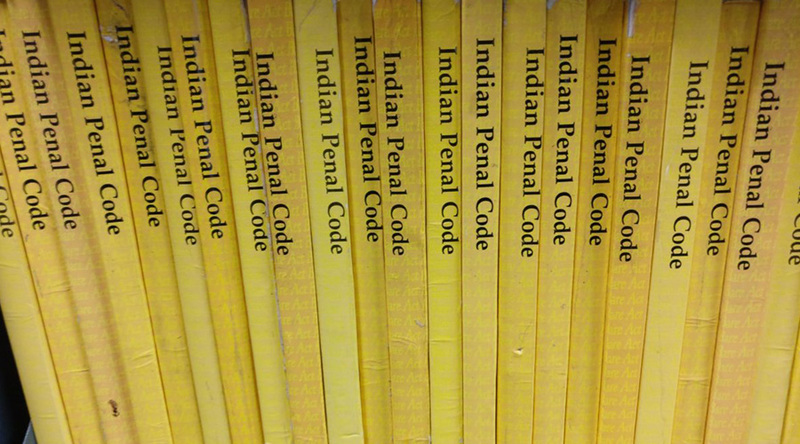 The company (Birla Corporation) filed a criminal complaint against Adventz Investments claiming that the commission of offences are punishable under Sections 379, 403 IPC read with Section 120-B IPC.

However; this complaint was reversed by the Calcutta High Court as the court believes the original documents were still in the custody of the complainant and taking away some of the information cannot be considered as ‘movable property’.

Therefore the court refuted that removal of documents for taking information cannot be a subject of theft. To this, the appellant company appealed to the Supreme Court. The question was whether temporary removal of the documents and using them in the proceedings would amount to theft.

Considering IPC Sections 22 and 29, the bench held that High Court was incorrect in not holding the replication of the documents or use of information as movable property and thus not subjected to theft.

They believe that there was insufficient evidence to conclude that the intention was dishonest on part of the respondent company. Duplication of content and theft would not apply to the present case. Thus, the High Court judgement was not considered and the appeals were allowed.

The court also made a significant ruling in regards of Section 202 of Code of Criminal Procedure (CPC) stating that it is mandatory for the Magistrate to enquire the case himself or direct a police official to make the investigation to find out whether there are sufficient reasons to precede the case.