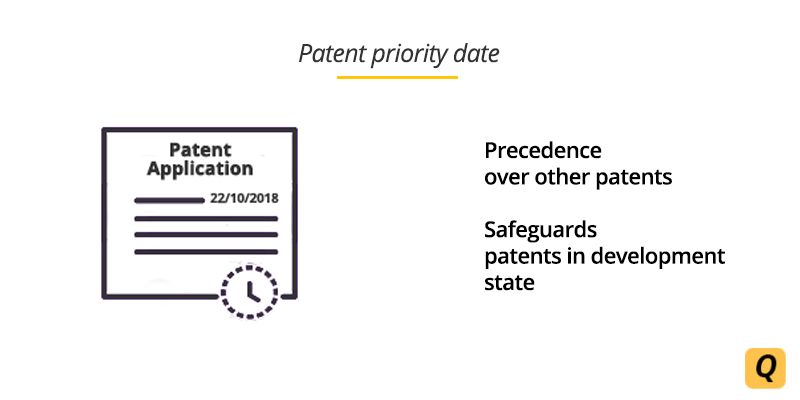 In Intellectual Property, the right over the idea, design or technology is based on first come basis, and hence it is apparent that if the person delays in obtaining a patent for his or her invention they might lose it all together.

Also Read: How long does a Patent last?

Accordingly, it can be inferred that if the inventor applies to any of the states that have ratified Patent Convention Treaty; he can claim the date of first filed patent application against any other similar invention seeking protection at the same time.

Related: Grounds of Revocation of Patent in India

More on: Types of Patents and Exclusive Rights of Patent Holder

According to the Paris Convention Treaty

An application that is claiming priority needs to fulfil certain conditions that are laid down in section 11 of the Indian Patent Act,1970.

Any application claiming priority of an earlier application has to be filed within the specified period. The time limitation to claim priority is 12 months from the date of the first application is filed.

Priority for an application can only be claimed if the inventor and the invention are same as that of the earlier application. The claim can be only made by the inventor or his successor only.

The applicant should make sure that the subsequent application does not contain any additional claim which did not receive protection under the law.