What Does it Mean to be a Limited Company? 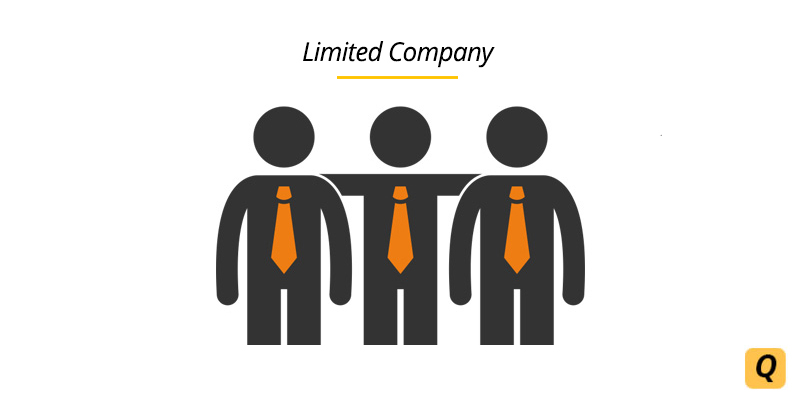 Functioning of a Limited Company 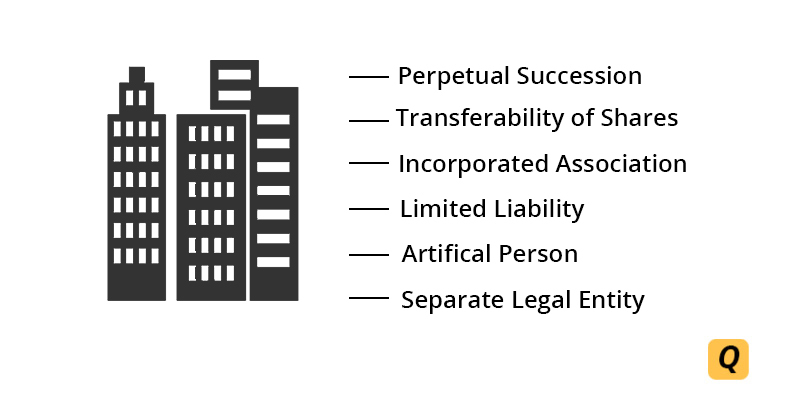 The company is created with a purpose of either conducting business, gaining profit or for charitable intentions. The activities of the company and relationship with its internal and external stakeholders are defined in the Memorandum of Association and Articles of Association.

Here is how a limited company functions:

The liability of the company refers to the financial responsibility that it must meet. A limited company is essentially said to have ‘limited liability’. 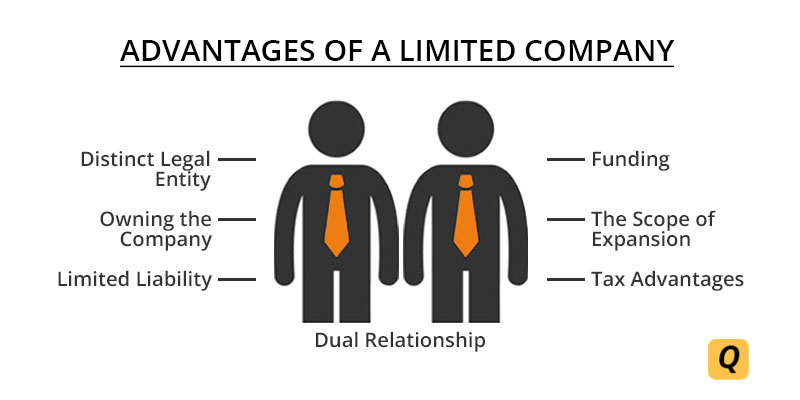 A limited company can have is liability limited in two ways – by shares or by guarantee. The Companies Act, 2013 recognises both these models of operation. These companies function under the notion that it is a separate legal entity, and is responsible for its own actions. So, just as the company can purchase assets and enter into agreements, it is also responsible to clear its financial debts.

Businesses that function with the objective of making money are usually set up with shares. This is because the shares create a tangible value and also has the prospects of increasing in value. This can be beneficial for the shareholders.

A company limited by guarantee is not based on shares or share capital. This type of business model is most suitable for charitable and non-profit institutions. Here, the owners of the company are not looking to make a profit on their holdings and profits earned by the company through its activities can be reinvested into the company.

The most popular types of companies that have been limited by shares are public and private companies. The main difference between the two arises based on the category of people who can become the shareholders of the company. In a public company, the shares can be held by any member of the public. Whereas, the shares of a private company are held by a close-knit group of private individuals – such as the owner, his/her friends, relatives, etc. 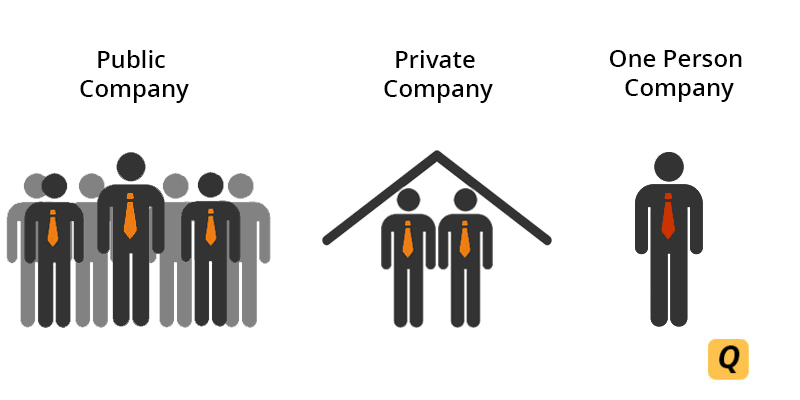 Minimum no. of members: 2

Minimum no. of Directors: 2

Characteristics of a Private Company

The companies Act restricts the number of members a private limited company can have. Additionally, the transfer of shares is restricted and trading of the shares to the public is prohibited.

Minimum no. of members: 7

Maximum no. of members: No Limit

Minimum no. of Directors: 3

Characteristics of a Public Company

The shares of the company can be traded freely, and the value of the shares is based on certain market factors. Since the shares can be freely traded, the Act does not restrict the number of members that the company is allowed to have.

Minimum no. of members: 1

Minimum no. of Directors: 1

Must Read: What is Memorandum and Article of Association?

Characteristics of a One Person Company