A Detailed Classification: Types of Companies in India

Under the Companies Act, 2013, there are different types of Companies that can be formed in India. These can be broadly classified on the basis of incorporation, liability of the owners, transferability of shares and control. This article gives a brief about their specific details and help you decide which form of company will work best for you. 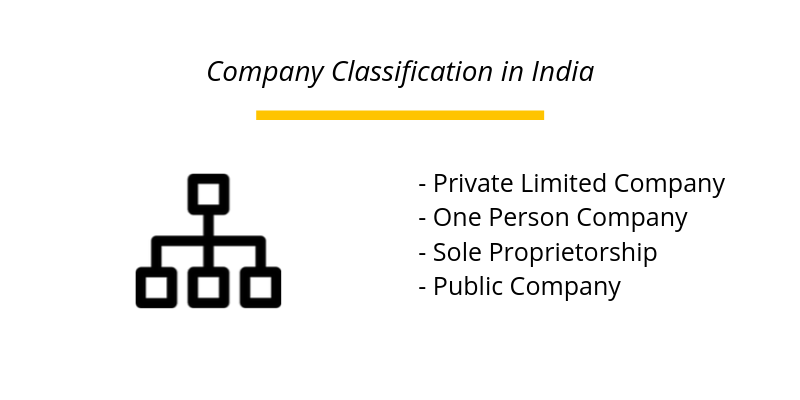 According to the Companies Act, 2013, a company is a separate legal entity which is incorporated in association with different people for commercial or business purposes. A company is incorporated with unique features that differentiate it from a partnership or sole proprietorship model, such as transferability of shares, sharing of profits and losses, tax benefits and limited liability.

There are different types of Companies that can be formed under the Companies Act, 2013, governed by the Ministry of Corporate Affairs.

They are categorised as follows –

On the Basis of Incorporation

On the basis of incorporation, companies are classified into –

These companies come into existence only when they receive a Certificate of Incorporation from the Registrar of Companies (RoC), thereby, registering themselves under the Companies Act, 2013.

A company can only be dissolved by law and does not get affected by the death, insolvency or any losses. It is a separate legal entity.

The liability of the members of the company is limited to the extent of the number of shares held by them, i.e., the amount uncalled on a particular share.

Shares can be transferred to any person. After transferring of shares, the new member becomes liable for the unpaid amount of the shares.

In a registered company, the board of directors are responsible for its management. They can also hire different people to manage projects and other operations.

Such companies are formed by a special act passed by the Parliament or central/state legislation. They are independent and exercise control over a specified area or any commercial activity. 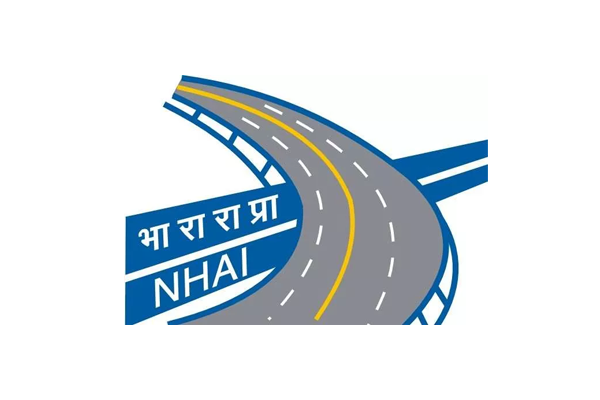 Owned by the State

These companies are owned by the state and have the rights to enter into any contract or start any business on its name. The state also subscribes to their capitals to help them financially.

The employees of such corporations do not fall in the category of government servants and instead are managed by rules and regulations lay down by them.

These companies are not bound by the changes in the budget, government audits or accounting. They can borrow money within and even outside the country after prior permission of the concerned government.

They raise capital through their free bonds which they offer to the general public for subscription. These corporations are a safer option for investment purposes.

On the Basis of Liability

Companies can also be classified into three categories on the basis of liability of its members.

The members of such companies have their liabilities limited to the amount they agreed to pay as a guarantee in the memorandum in case the company is liquidated. The companies may or may not have a share capital, however; if they do,

The liability will not only extend to the promised guarantee but also to the unpaid shares.

The shareholders own such companies as the shares are issued according to the investment brought in by the owner. The liability of the members is limited to the memorandum of association and the amount unpaid on the shares.

The members of such companies are liable to pay the debts of the company through their assets in case the company’s assets fall short for the payment. Such companies may or may not have a share capital.

On the Basis of Transfer of Shares

Companies can be classified into two types on the basis of the number of members.

Private Companies are one of the most popular forms of businesses in India since they require only a certificate of incorporation to start their operations. These companies are owned privately by a group of people to make profits.

•    A private company must have a paid-up share capital of minimum 1 Lakh and,

•    Do not have the right to transfer its shares. 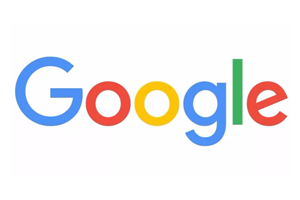 Such companies are owned by its shareholders and require a certificate of incorporation and commencement of business to initiate their operations.

These companies generally have a motive to serve the public.

•    A public company has a minimum paid-up share capital of 5 Lakh rupees or more. 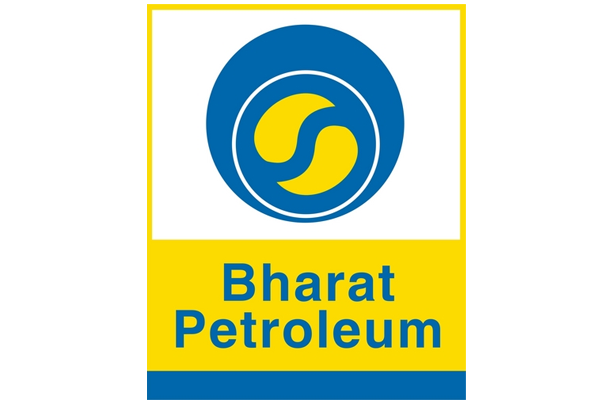 Such companies are governed by the provisions mentioned in the Limited Liability Partnership Act 2008.

This form of business enjoys the benefits of limited liability along with the flexibility of management for the partners as in the case of a partnership firm.

Limited Liability Partnership is beneficial for small or medium businesses due to its easy compliance formalities.

One person company means a company which has only one person as a member.

It has the benefits of a proprietorship and a company. The owner can run the company solely by fulfilling all the legal requirements and limiting the liability as well.

As per the Act,

•    The person forming an OPC has to nominate a person with his/her written consent of agreeing to it.

•    The name of the company must have one person company mentioned in brackets.

•    It must have a maximum of 15 directors, however; a special resolution can be passed to increase this number.

•    The individual member will be considered as the first director of the company unless he/she appoints any director(s).

•    For all legal formalities, it is treated as a private company.

On the Basis of Control

Companies can also be categorized into two types based on control –

A company which owns one or more than one company as its sister company and,

hold more than 50% of their shares, is known as a parent or holding company.

Section 2 (46) of the Act, defines the right of such companies to –

•    Influence or control the board of directors. 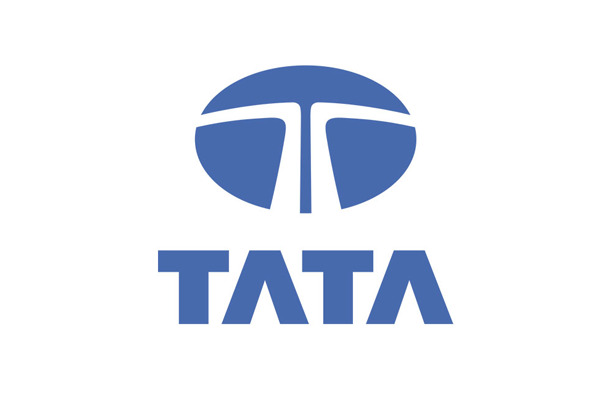 Such companies are owned by another company either partially or wholly. They are also known as sister companies.

•    A company in which the holding company controls the formation of the Board of Directors is called subsidiary.

For example – Subsidiary of TATA Group 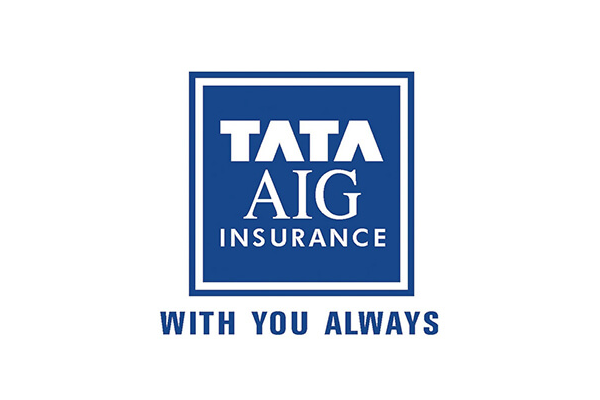 “If a holding company owns 100% shares of a subsidiary company then, it is said to be a Wholly Owned Subsidiary.”

These companies are influenced by other companies which are not subsidiary companies, and, instead involve a joint venture company.

It has control over the total share capital of at least 20% or right to make business decisions under an agreement.

For example – StarBucks - 'A TATA Alliance' 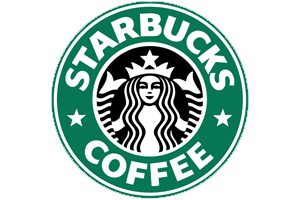 Companies which are incorporated outside India but, have an established business in India are known as Foreign Companies.

As per the Companies Act,

•    The company must have a place of operation in India, either by itself or by an agent.

•    Manage any business activity in India in any other manner. 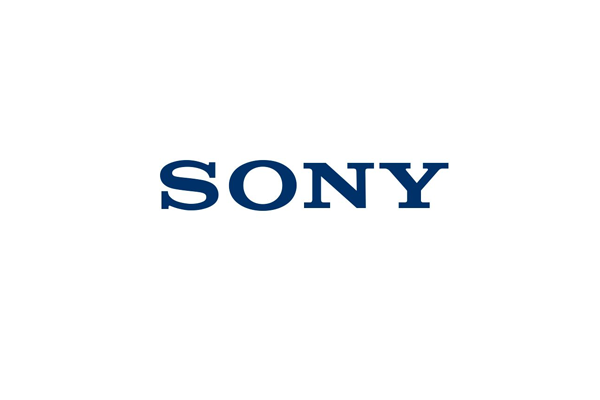 •    These companies are registered as limited companies, however; they are exempted from using limited or private limited after their company name.

•    They intend to use the profits or any other income for the benefits of people.

•    The dividend is not paid to any of their members.

•    They enjoy all the benefits and provisions of a limited company.

•    The Central Government issues license according to the terms prescribed in the Act to subject them from certain restrictions.

The Central Government can ask the companies registered under the Act to convert its status to private limited or limited company if, they find any case of fraudulence. (Can be included as an image) 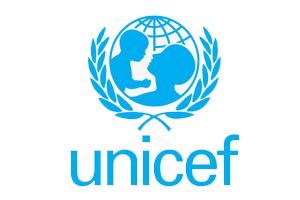 The concept of Dormant Companies was not there in the Companies Act, 1956. Several policies have been framed to improve the functionality of these companies.

•    These companies do not have significant business or operations.

•    Hold an asset or any intellectual property.

•    Plans for any future projects.

Such companies register themselves as dormant companies to retain their company name and remain a legal entity.