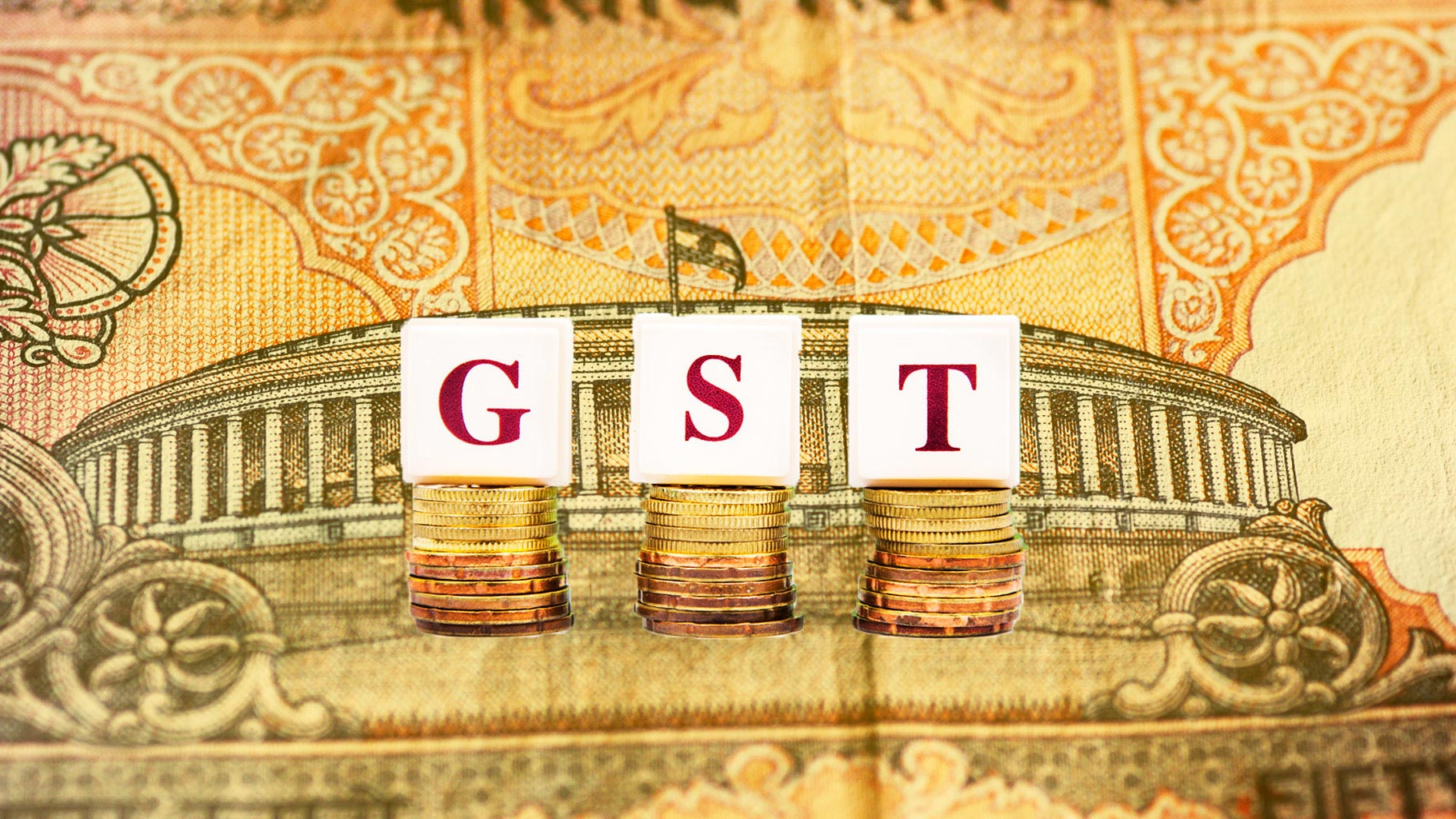 The prevalent taxes like Excise, Service Tax and VAT, etc. Will come under the preview of one common band of GST. Henceforth, the proceeds will be equally shared by the Centre and the States, post the New Indirect Tax Regime.

The centre is vested with the power to levy GST on Goods and services, after the subsummation of Excise and Service Tax.

It will be applicable on Inter- State Supplies of goods and services.

It is imposed by respective Union Territories on the supply of goods and services.

Prior to the such Streamlining, the same were approved by the GST Council. Moreover, it will be placed before the Parliament for approval, in the nature of a “Money Bill”.

There is another Bill, the State GST Bill was approved by the council. The same will be taken up by the different states in their various State Assemblies. This will compensate the revenues earned from Vat and other state levies.

However, in order to preclude any further hassle of modifications in the rates, the ceiling rate is kept at 40%. This rate has an equal proportion for both Centre and the State.

Moreover, the Cess is kept at 15% ambit to be levied on Luxurious Goods like cars, to compensate the loss of revenues due to GST implementation.

It is indeed a long journey with a limited time frame to encompass both uncertainties and unique propositions.

The government’s ideology is to tap all tax leakages and enhance its revenue source. These simplified legislations, if approved will provide the country with a Tax Machinery, which provides the industry wings to grow and operate smoothly.