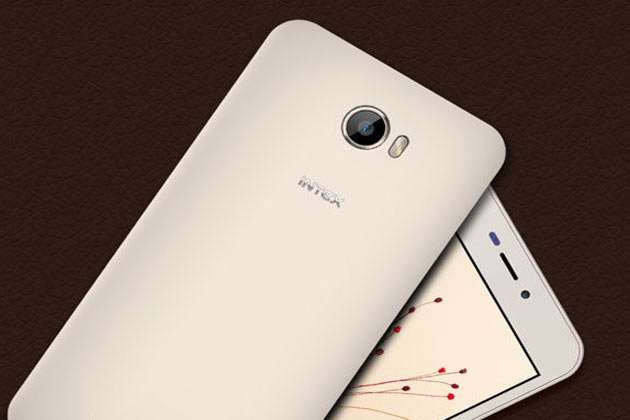 Following a plea moved by Aqua Mobiles in 2013, the Delhi High Court has barred Intex from either selling or marketing its Aqua line of mobiles and accessories as it constitutes an infringement and creates confusion in the minds of the general public due to identical trademark.

This comes as a shock for Intex which has lately been aggressively promoting its aqua series of handsets and has spent close to 27 crores in marketing the products.

Granting interim relief, Justice G S Sistani said: "the plaintiffs/applicants, having established a strong prima facie case for priority showing prior use and goodwill in the mark 'Aqua' are entitled to an interim injunction against the defendants." The court said the "defendants (Intex and others), their directors, officers, franchisees, agents, employees, servants, and/or any other person acting for and on their behalf are restrained from using the infringing trademark 'Aqua' or any other deceptively similar trademark in respect of mobile phones/cellular phones and their accessories, till the disposal of the suit." The order will come into force after two weeks, starting December 24, to enable 'Intex' dispose of their current stocks, it clarified.

Aqua had pleaded that it trademarked ‘Aqua’ mobiles in the year 2009 and has invested and expanded heavily by manufacturing earphones, batteries and other accessories under the same brand name and that Intex has only infringed upon it to gain from its market reputation in order to gain free publicity.

Cases of trademark infringement like these keep popping up time and again due to infringements that may occur either knowingly or unknowingly. However, this case can be considered as a groundbreaking judgment since Intex is a very well known brand and comes as a shot in the arm for aqua mobiles.