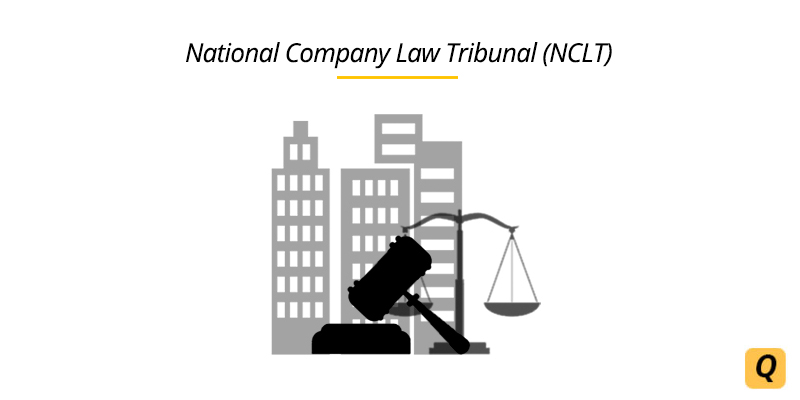 The National Company Law Tribunal and the National Company Law Appellate Tribunal were constituted in June 2016 to deal with corporate disputes of a civil nature. The Ministry of Corporate Affairs (MCA) set up a Principal Bench in Delhi, and ten other Regional benches in cities like Mumbai, Chennai, Kolkata, Ahmedabad and Bengaluru to name a few. While the NCLT has ordinary jurisdiction, the NCLAT has appellate jurisdiction.

Functioning of the NCLT and NCLAT

The NCLT and NCLAT function like any other court of law in the country.

A Requirement of a Specialised Tribunal

The need of a specialised tribunal for handling Company Law matters is based on the theory of Alternative Institutional Mechanism. It was reasoned that the population of the country and the number of disputes are directly proportional, increasing the burden of the courts to take up additional matters.

Powers Vested on the NCLT

Based on the Court's decision the MCA notified certain sections that empower the NCLT and NCLAT. Here is a look at the implications of a few sections. 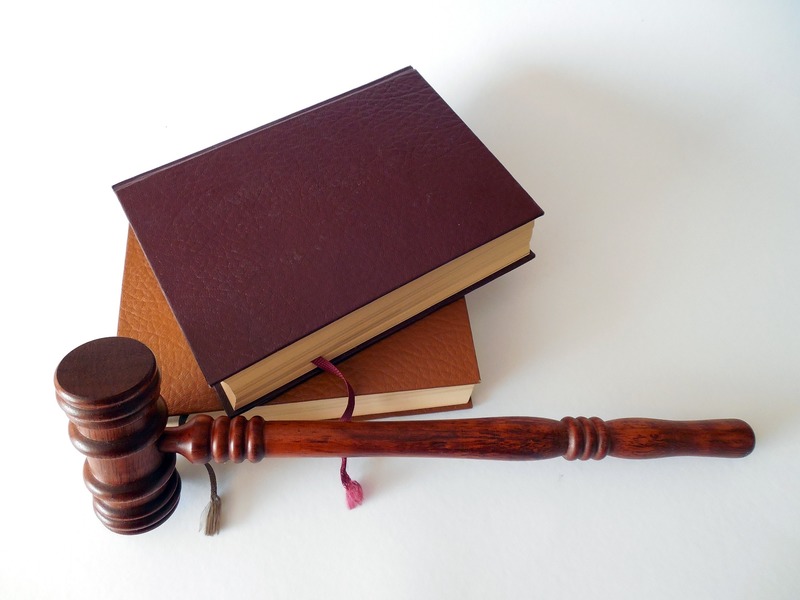 The NCLT is empowered to take the necessary steps to address questions surrounding the legitimacy of companies registered under the Companies Act of 2013 (or any previous Acts). Based on the magnitude of the procedural errors, the tribunal has the power to cancel a company's registration, de-register and even dissolve a company. Such illegal and wrongful means for procuring registration certificate of a company is mentioned under the Section 7 of the Act.

Company investors face numerous issues while transferring shares. A company might deny the transfer based on issues like mismatched signatures, non-submission of transfer deed, etc. Based on the relevant provisions of the Act of 2013, the NCLT handles matters surrounding rejection of share transfers, as well as the transfers of other security instruments. The Companies Act, 1956 only had remedies for refusal of shares and debentures. Under the Companies Act, 2013, solutions for the rejection of all securities issued by a company have been specified, including instruments like bonds, certificate of deposits, etc.

A company can accept public deposits to compliment the requirement of working capital. Owing to the number of case and disputes arising out of acceptance of deposits, the Companies Act, 2013 specifies the remedies available for distressed depositors under Chapter V of the Act. Now, on violation of the rights of depositors in issues of acceptance and repayment of deposits, a class action suit can also be admitted before the NCLT, collectively representing all the aggrieved depositors.

The new Act of 2013, takes a fresh look at falsification of financial books, and have put into place several sections to avoid bookkeeping errors. The Act allows companies to operate and audit its financial records only in a manner prescribed by the Act. The new rules of the Act also enable the Tribunal to revisit and reopen the financial accounts of a company. Any person related to the company, like the director of the company, can approach the Tribunal for the reopening of the books of the company. Further, an application of a minimum of 100 members can be made to the tribunal to order an investigation into the company's affairs. To this end, the NCLT has been given the power to seize/ freeze the company's assets when the company is under such scrutiny, so as to be used later.

Under the rules of the new Act, a confirmation from the Tribunal is mandatory for changing the structure of a company to a private sector entity from a public company. Further, the NCLT has the power to impose certain restriction/conditions upon such conversion, should it deem fit.

Both the Company Act of 1956 and 2013 make Annual General Meetings a mandatory yearly exercise to be complied with by the company. The Act empowers the NCLT to order a company to convene an AGM in case a company defaults to do so. The same power has been bestowed on the tribunal in case the company fails to hold an Extra Ordinary General Meeting, under the provisions of the Act.