Liquidation or winding up of a company means that the company is being dissolved, and its life has come to an end. The mechanism for winding up is available under the Companies Act, 2013 and under the new Insolvency and Bankruptcy Code passed in 2016. The IB Code is a welcome legislative change to the old policy framework for insolvency and corporate rehabilitation. 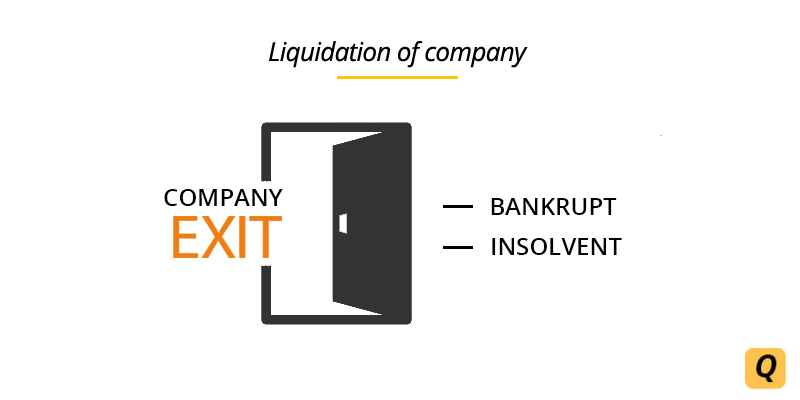 When a company is being dissolved and the winding-up process is initiated, the value of the company’s assets is first realised.

Difference Between Winding-up and Dissolution

It is to be understood that winding up and dissolution of the company are two different terms. While winding-up is the process of liquidation, dissolution is the end of the liquidation process. Depending on the type of winding-up, the legal recourse is available either under the Companies Act or the Insolvency and Bankruptcy Code, 2016.

It is important to note that during the winding-up process, the company is still a legal entity, and can enter into contracts or be sued under the provision of the Indian laws. When a company is dissolved, the entity ceases to exist and has no legal identity. The company’s name will be removed from the books of the RoC (Registrar of Companies).

Modes to Wind-up a Company

The Insolvency & Bankruptcy Code of 2016 brought out a comprehensive mechanism for insolvency proceedings of companies, LLCs, LLPs and partnership firms. While other modes of liquidation are covered under the Code, the primary aim of the Code was to initiate a resolution process in an event that a company is not able to pay its debts.

After the introduction, the Code of 2016, ‘winding-up’ can either mean winding up under the Companies Act, 2013 (compulsory winding up by the tribunal on the basis of five grounds) or can mean liquidation under the 2016 Insolvency & Bankruptcy Code. 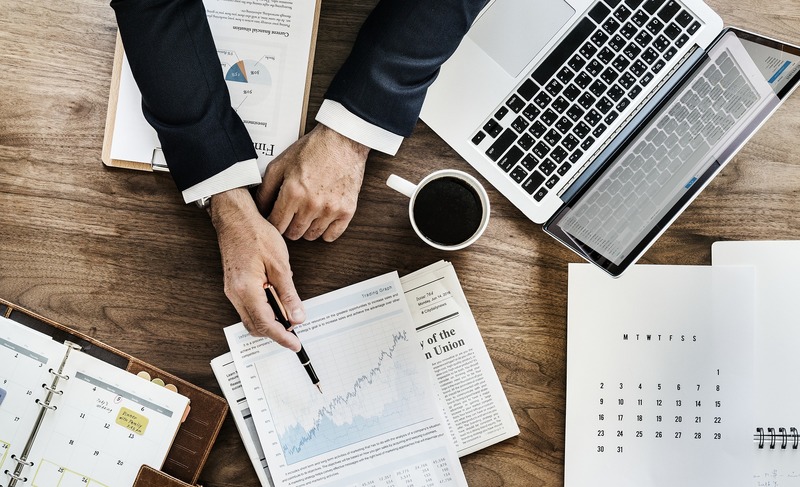 Before the Insolvency and Bankruptcy, Code 2016 was introduced, voluntary winding up was governed under the 1956 Companies Act since the provision in the 2013 Act was never notified (by the Official Gazette).

After the IB Code was introduced, the provisions under the two Acts were completely omitted through a government notification in 2016 and 2017.

Under the provision of the Code, a company cannot be wound-up merely on its inability to pay its creditors, which is counteract to the provisions of the earlier company laws.

Also, the code omitted the section for voluntary winding up under the Act. A new set of regulations called the Insolvency and Bankruptcy (Voluntary Liquidation Process) Regulations was introduced in 2017, which is to be read with Section 59 of the IB Code. Voluntary winding up can only be initiated by a company, which has no outstanding debts or has not been a financial defaulter.

Compulsory winding-up, where a company may be liquated by the NCLT has been described in Section 271 of the 2013 Act (as amended). Under the section, the company can be wound-up though a petition to the National Company Law Tribunal.

Such a petition can be filed on the following grounds:

Procedure for Liquidation under the IBC

Here are the various steps for the liquidation of a corporate entity under the provision of the Insolvency and Bankruptcy Code.

The liquidator/resolution professional will have to give the court a complete account of how the finances of the company were handled. After favourable inspection, the court will pronounce the company as dissolved. Even after dissolution, the name of the company cannot be registered by another for a period of two years.