The new blood needs to be well versed with guidelines and the latest trends prevalent in India to create a trademark logo.

When in 1999, print media startled the world with predictions like,

In 2017, we are still struggling with nightmares of Trump Demonizing and Money Demonetizing!

This scenario is in direct correlation to the idea of a visionary start up trends by 2017, having its roots in the past. With new blood giving, defined outline to their dreams by initiating start-ups with a unique name along with a defining trademark, reflecting an eye popping logo of the company.

The new blood needs to be well versed with guidelines and the latest trends prevalent in India for trademark logos.

1. It is Better To Lose Than Choose! 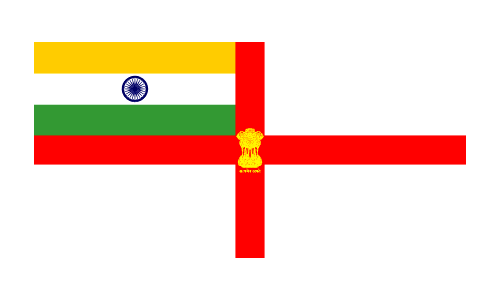 The Emblems and Names (prevention of improper use) Act,1950 and the other legal framework needs to be considered seriously, to ensure the authenticity of designing a Trademark.

There are certain areas which are strictly “pick me not” for Trademarks:

2. Capture the Dreams, not just the Markets! 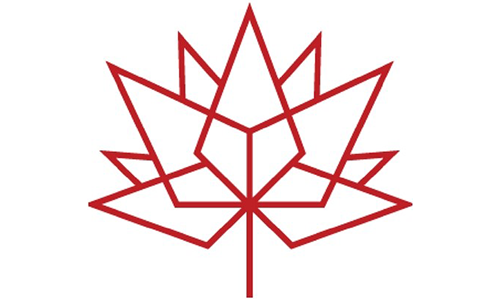 It can be a simple yet bold, use a consistent thick line with a eye catchy colour making a perfect blend of the negative space.

3. Add a Personal Touch Not Professional! 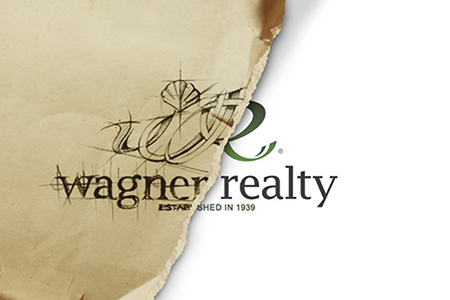 Hand Sketched Logos have captivated the hearts of many. It gives the Trademark a humane vigour and warmth and personality, which can not be restored with Computer aided deigns. A change from greyscale sketches to a colourful tinch is the new hype.

4. Optical Illusion Is The New Fusion! 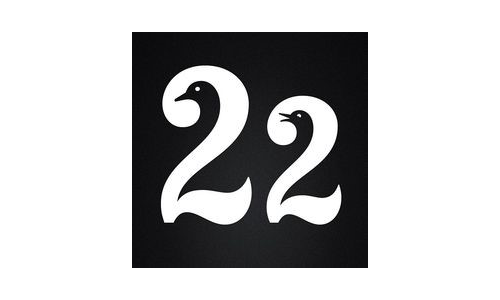 Playing with the Positive and Negative spaces to create a dual imagery illusion is the new out- break. Here both the spaces compliment yet compete to gain attention. It is a handy tool to depict the name and idea in one logo. 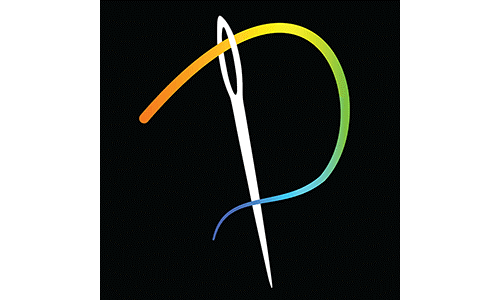 Don’t leave consumers with more doubts than answers. Let your Trademark speak for you. It is time to speak louder without words. It should be practical and motive driven. It should be self expressive and need not require an advocate to defend. 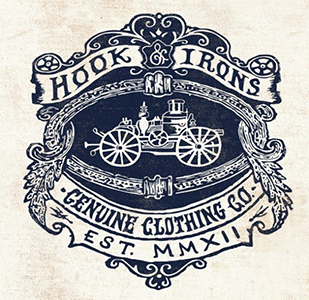 No matter how high you let, the trademark logo soar you can tie them to their vintage roots. It conveys authentication and consumers can connect with their nostalgic sentiments. Make sure it is used cautiously and does not portray the firm to be old fashioned.

7. Use The Right Vector!

A Trademark logo should be designed as a ‘Vector’ image. JPEG and PNG though are easy to create but often ends up getting pixelated or blurry when enlarged. However, Vector images, are infinitely scalable and will look the same even if stretched across the globe.

Every company needs to embrace them with the changing trends. With such cut throat competition, don’t forget there can be only ‘one’ out of the lot, ruling the conscious of the target market. Get your trademark registered with the latest trends.

It is finally the time to become that ‘One’.