How to Audit Comapnies in India

The audit of a company is a systematic and independent process where the books of accounts and the statutory books are examined to determine if the financial and non-financial disclosures of the company are true and fair. 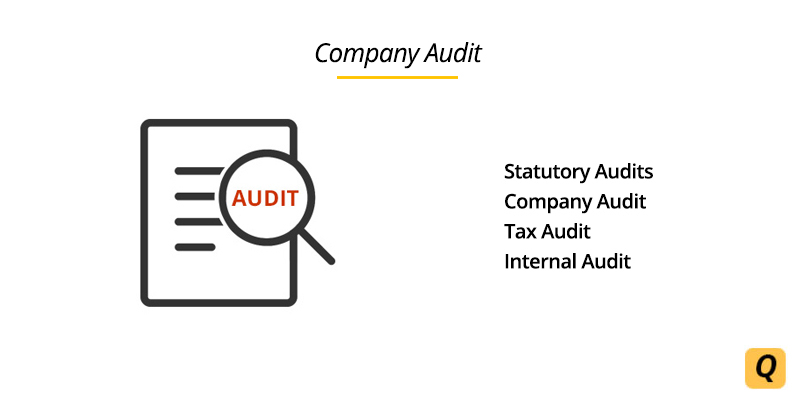 Company audit is conducted by a qualified Chartered Account, who is appointed as the auditor of the company. Once the audit is complete, the opinion of the auditor is expressed in an Auditor’s Report.

Company audits in India are classified as follows:

The purpose of the Statutory Audit is to report the financial status and accounts to the Government and to ensure that the company’s tax liability has been calculated in the manner prescribed by the government.

Under the provisions of the Companies Act, 2013, every company must have its annual accounts audited, irrespective of its nature of business or turnover. The directors and shareholders of the company will appoint an auditor for this purpose.