Rights and Protection of Well-Known Trademark in India 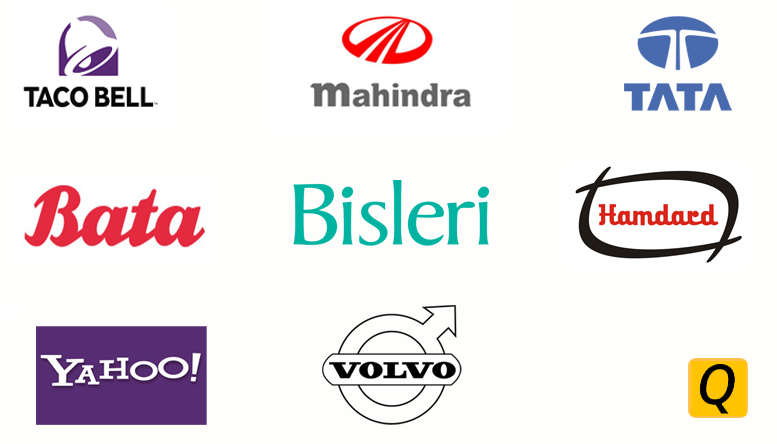 What is Well-Known Trademark?

Well-known trademark is recognised as a mark which has attained the special status among the prominent section of the public, and if any other service or goods provider uses such marks, it would be considered an indication that the product is associated with the later service provider and hence would amount to trademark infringement.

Any trademark which is declared to be a well-known mark in India by the court of law or by the registrar of the trademark makes it compulsory for trademark registry to protect the well-known mark against any conflicting marks, business names or any domain names.

Recognition of marks as well-known mark departs the basic objective of registering a trademark; as trademark registry is given directions not to register any mark which is similar or identical to the well-known trademark.

The procedure of Obtaining Well-Known Marks

In India, the process for attaining the status of the well-known trademark has also been made easier for the trademark owner with the recent amendments that were made in the trademark act and with the new set of rules introduced in 2017.

The government Fees for filing an application of Well-known trademark is Rs.10, 000 and should be done along with the documents mentioned on the IP India website.

Applicant should also take into consideration the provisions of the Trademark Act of 1999. Section 11(6) and 11(9) of the trademark act, which states that when the application is submitted to the registrar, they consider following aspects for determining whether the mark supports the claim which was presented to them or not.

These factors must be taken into consideration by the competent authority while determining whether the mark is a well-known mark or not.

Issues Faced While Declaring a Trademark as a Well-Known Trademark

Unregistered well-known trademark in India is protected on the basis the basis of common law principle of passing off. This right under this principle can be enforced by proving used and reputation of the mark.

The principle of passing off states that no individual or company should be allowed to sell products under the impression that the products are their while using the mark of another company.

The trademark office has published the list. Almost 81 marks have been listed as well-known-mark on Intellectual Property India website.

Many countries protect a trademark that is well-known irrespective of the fact that they are registered or unregistered. This protection is provided as per the international obligation.

A well-known trademark was first illustrated in article 6 (bis) of the Paris Convention for the protection of industrial property.

Trade-related aspects of Intellectual Property Rights merely creates an obligation on the party countries to protect well-known trademark if they complete the following conditions.

Well-known trademarks are protected in India on the condition that they attain protection from the controller of trademarks or the court. Amendment in the trademark act has also actively protected these trademark.