Trademark applicants of famous or well-known Trademarks have a right to forbid others from using the mark in a way that would impact the distinctiveness of a trademark. 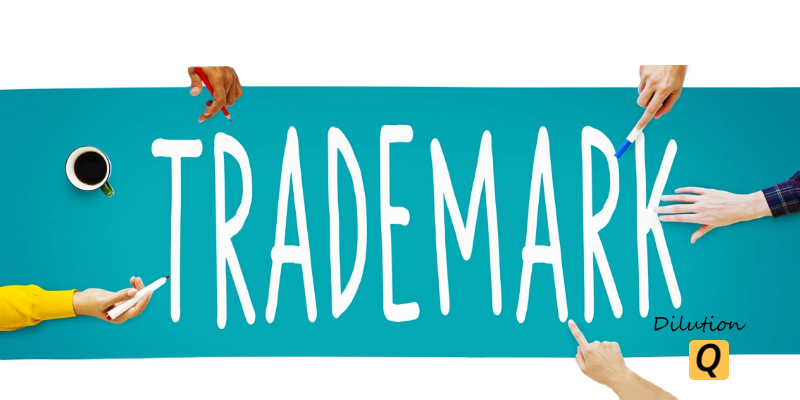 Trademark Dilution is a law that gives owners of famous trademarks or Well Known trademarks the right to forbid others from using the mark in a way that would impact its uniqueness. This kind of trademark infringement is only applicable to marks which are famous.

A trademark not only makes a product distinctive rather extends assurance of the quality and its usefulness. An Infringer can try to dilute a trademark by:

The mark is blurred from an association from particularly one product to increase the importance of other products in other markets.

The mark is weakened by the non-favoured associations.

However, tarnishment is not accepted as a concept in all dilution protection laws.

Doctrine of Trademark Dilution in India

In the early 1990’s, trademark dilution had been recognised by Indian courts. It was first used in the case of Daimler-Benz vs Hybo Hindustan.

While referring to Section 29(4) of the Trademarks act, 1999 Indian court identify the essentials for dilutions that are:

Section 2(3) of TDRA stated some exceptions in the trademark dilution law. The following shall not be actionable as dilution

India, under section 24, has a wide extent; therefore, it can be misused by the users of famous marks. Actual dilution is needed to be proven by the user of the famous mark.

Trademark Dilution India vs. US

There is a different view on trademark dilution in India and US.

According to US courts, the mark should be ‘famous’ enough.

On the other, an Indian court propagates that before claiming the dilution, the mark must have ‘reputation’ in India.

Trade Mark Act,1999 is not a consumer-centric law; trademark dilution was not accepted in Indian trademark laws. Though a separate legislation is not needed, some alternations were required, to decide whether a mark is famous or not.