The US Copyright authorities have finally presented a verdict saying that the dance cannot be copyrighted and no one can use 'Carlton' claiming it to be exclusive in nature.

One of the popular celebrities and actors, Alfonso Ribeiro earlier filed a case against two companies named Take-Two Interactive and Epic Games claiming that they have used ‘Carlton’ ( a famous dance by the actor) without seeking his permission. 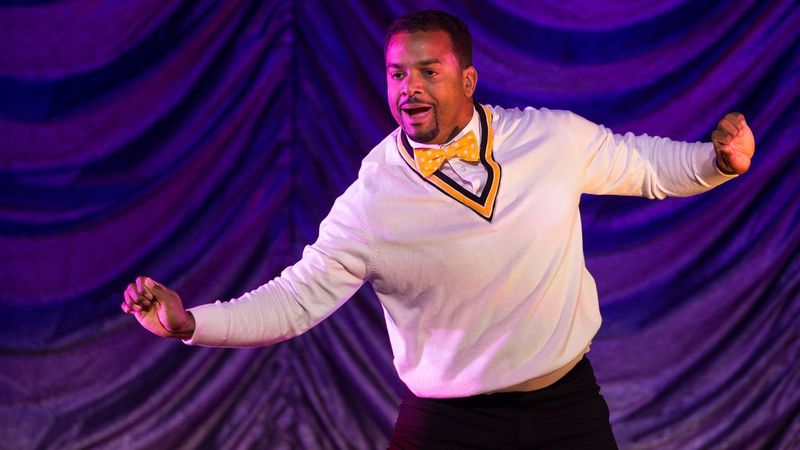 “The Carlton” is the famous dance of the actor Alfonso Ribeiro which he creates in the satire comedy movie The Fresh Prince of Bel-Air. Since then, the dance has been known to be specifically associated with him.

This is why the actor thought of copyrighting the dance in the month of Dec last year and also sued both the gaming companies. The application for copyright registration also included several other famous dance moves of the actor.

Post submission of the application, the registration supervisor quoted that the dance steps involved forms a part of the daily routine of many and thus cannot be copyrighted or registered as choreographic works.

For the other, the actor submitted a video where he can be seen performing with a partner named Witney Carson on Dancing with the Stars (2014). In this case, the copyright authorities still need to check whether the dancing partner of the actor was the choreographer of the performance or it was performed under a work-for-hire agreement with ABC Network.

If this is the case, then the channel would own the authorship and copyright of the work however; all the above mentioned details must be true. The Take-Two Interactive (gaming company) has asked to dismiss the case on the basis that it does not fulfil copyright rules.

Mr. David L. Hetch, the lawyer of Alfonso has presented a statement saying that they want the Copyright Office to reconsider their judgement and that if not, he will appeal again. He performed the dance for the first time in 1991 during the second season of the show.