Can ‘Kaka’, ‘Kake’ be monopolised under Trademarks Act? 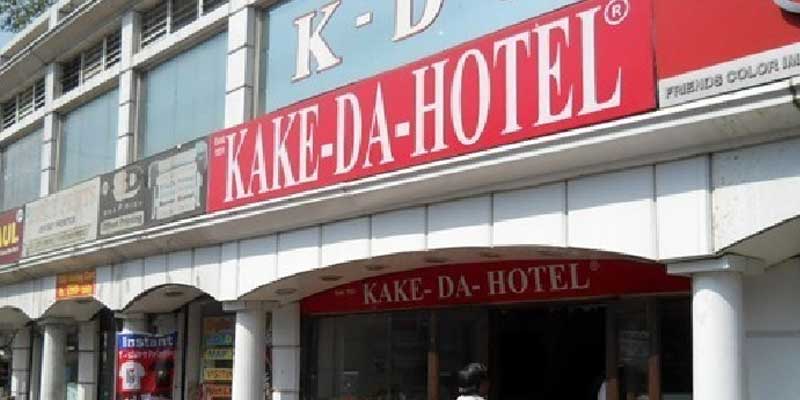 The plaintiff has registered Kake-Da-Hotel as a trademark and has been using K-D-H as a mark along with it. The defendant, on the other hand, has applied “Kaka-Ka Dhaba” which has been challenged by the plaintiff in the Intellectual Property Appellate Board.

Kake-Da-Hotel claims to be using the name since June 1931. Initially, the name was used for a restaurant in Lahore, Pakistan and post-partition a similar named restaurant was opened in Connaught Place, New Delhi. 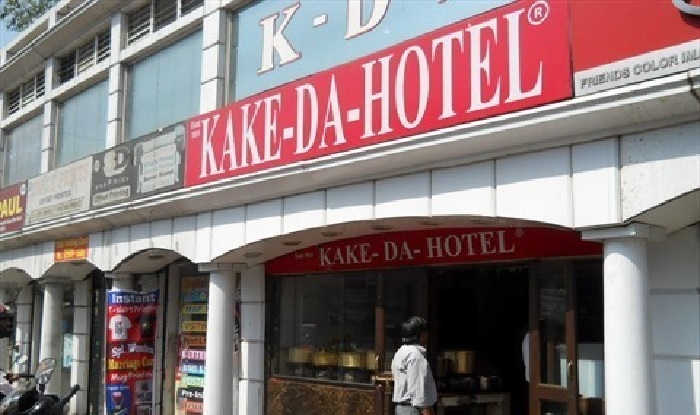 However; the earliest trademark registration is recorded to be in December 1950.

The defendant has been using “Kaka-Ka Dhaba” since 1997, and initially, it was used to run a food cart during the 1980s. While the other outlets with initials ‘Kaka-Ka’ were started 17 years ago.
Justice Prathiba M Singh questioned the monopolising of words like ‘Kaka’ or ‘Kake’ during the proceedings of the trial when the defendant put the view forward that any particular party cannot claim generic words like these.

The argument went further stating that the plaintiff does not have any goodwill in Nasik while the defendant has gained a reasonably good reputation even though a similar food chain exists in Delhi.

The Court in its interim measure has ordered the defendants not to use “Kaka-Ka Hotel” or open any new outlet with a similar prefix. However; the party can use “Kaka-Ka Dhaba”, “Kaka-Ka Restaurant” and “Kaka-Ka Garden” for the three operational outlets in Nasik while maintaining complete and clear accounts for all the sales.

During the proceedings, no new company or firm can be registered by any other entity with the name ‘Kaka-Ka’.