Uber files for IPO Registration in the U.S.

Uber Technologies Inc. has recently filed for initial public offerings of worth $10 billion with the U.S Securities and Exchange Commission.

It could be possible that sooner you might be able to exchange shares of Uber and not just book rides. Yes, you got it right!

According to the reports, Uber has filed the initial paperwork for registering its Initial Public Offerings with the Securities Board in the United States.

Earlier, Lyft Inc, a transportation and mobile app company also filed for its IPO in the U.S. They offer scooters and bicycle-sharing system across United States giving a tough competition to Uber.

Which is why, Uber thought of registering its IPO before its competitor?

Uber has filed for an IPO and Lyft is already public. Here's a look at how they approach technology, infrastructure and development. #machinelearning https://t.co/bBCjddtCFA pic.twitter.com/eqCwx0qcAg

However; both the parties have not made anything official yet and are trying to keep everything confidential. Usually it is seen as a rivalry between two companies dealing in similar services.

Often it is either one of them rolling out identical services, ideas or products. Well, here’s a proof!

The filing for Initial Public Offerings by the two biggest transportation companies has come as good news for many investors.

Considering the figures, Uber’s valuation is about $ 76 billion which could turn to a worth of $120 billion after its IPO registration. 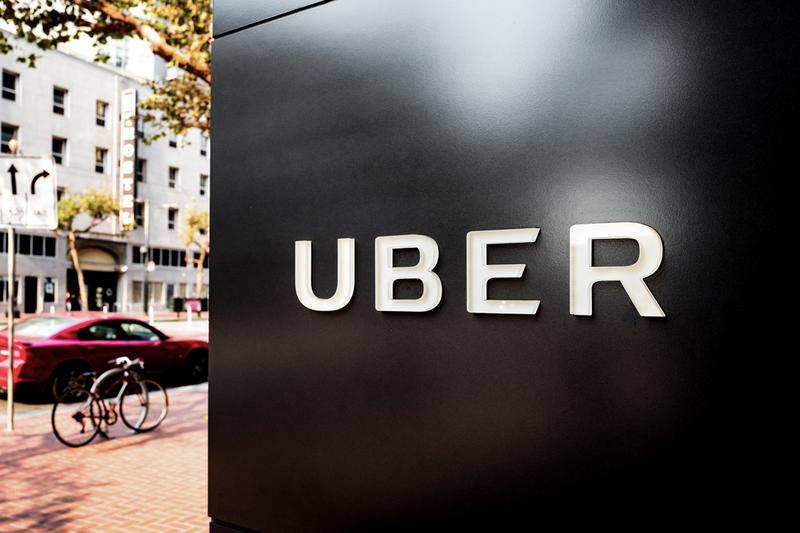 The registration might take up to 1 year to complete which means only after next year we might be able to trade its stocks.

The company (Uber) is planning to make its debut among the largest companies of Silicon Valley including Airbnb Inc (apartment-renting company) and Slack (workplace messaging app).

With the ongoing controversies of Uber related to legal, harassment or workplace issues this IPO will be a test for the company. The Chief Executive of the Company, Dara Khosrowshahi has been trying to turn around the image of the company positively.

Within 1 year of his joining, he has made the statement about Uber going public by the next year. This initiative can also be the result of the investment made by the SoftBank which gave 15% stake to the Japanese investor and a provision that Uber needs to file for its IPO.