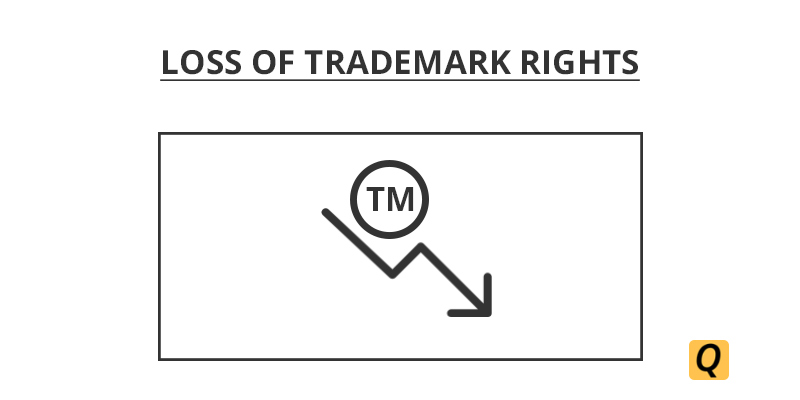 In October 2013, in the case of M/s ITC Ltd. vs. M/s Cadbury Schweppes Overseas Ltd., the Intellectual Property Appellate Board (IPAB) in a surprise order directed the Registrar of Trade Marks to remove three of Cadbury’s trademarks registered under Nos. s.298102, 353398 and 327607 from the Register.

It all began when in April 2005, Cadbury slapped an ex-parte injunction restraining ITC from using the trademark “Eclairs” or any other deceptively similar trademark.

One of the trademarks was automatically removed owing to non-renewal, whereas the other three trademarks were removed,

On the basis of arguments tendered by both parties as well as evidence brought on record, which proved that though Cadbury had filed registration certificates obtained in various countries, there was nothing in support of usage of the same.

The Board therefore held on account of section 47 of the Trade Marks Act, 1999, that registration alone would not prove use of trademarks, the same were liable to be cancelled if allegations of non-use are not rebutted by registered proprietors (as Cadbury had done in the instant case).

As surprising as it may seem to laymen and even entrepreneurs seeking to secure trademarks for their business, it is pertinent to note that merely registering a trademark cannot guarantee its survival in perpetuity.

Section 47 of the Trade Marks Act, 1999 provides for removal of a registered trademark in two scenarios, if it is proved that:

In May 2013, yet another proprietor, a Kolkata-based firm faced cancellation of the trademark ‘Haldiram Bhujiawala’ on account of non-use of the trade mark by the registered proprietors, thus attracting removal under section 47 of The Trade Marks Act. Other grounds included lack of evidence proving distinctiveness of the mark as well as suppression of certain material facts.

Other grounds leading to Loss of Trademark

Genericide however, can spell the death-knell for the expansion and reach of a trademark. This happens when the public associates the trademark with a general category of goods or services rather than trace it back to the intended owner. For example, Asprin for acetylsalicylic acid pain reliever, cellophane for transparent cellulose sheets, pilates as a form of exercise have all held to be generic by the US Supreme Court. In short, no matter how fanciful, suggestive or descriptive the mark is, once it becomes generic like “Google” or “XEROX” it faces danger of extinguishing the rights associated with it.

To avoid getting embroiled in such situations, one needs to consistently work on new strategies to educate the public about the brand, as well as invest in advertising and marketing to keep the uniqueness of the brand alive in the minds of the public. Efforts need to be made to not use the mark as a verb, or in plurality to protect its distinctiveness.