This article makes a fair attempt to analyze the concept of related party transactions under the Companies Act, 2013, as contained in Section 188 read with the relevant rules. 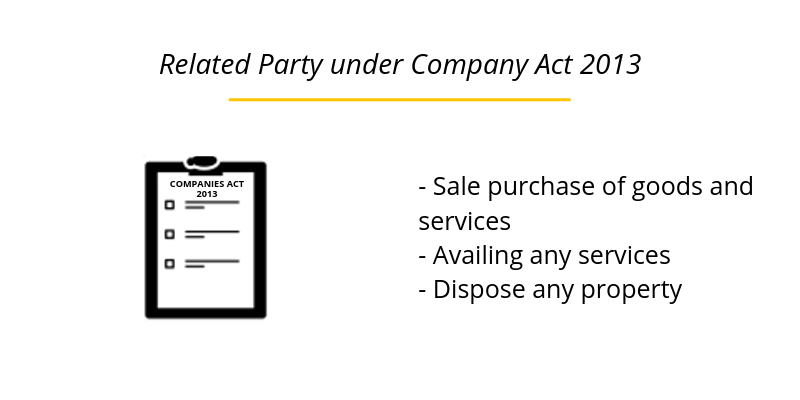 As per the Companies Act, 2013, the overall concept of the related party transactions has been very pin-pointedly covered within a single section named Section 188 which effectively connects the Sections 314 and 297 as per the Companies Act, 1956 and it also contains numerous provisions that are contained within its scope. This section is deeply layered with many sets of provisions and leaves the mind perplexed with its scope and coverage.

Below, we are going to explore the concept of related party transactions under the Companies Act, 2013 as contained in Section 188 read with the relevant rules made thereunder

Section 188 is placed in “Chapter 12 – Meeting of Board and its Powers”. Section 188 demands a concerned company to mandatorily obtain the desired approval of the company’s Board and also of the members, in certain circumstances, before entering into any transaction or any agreement with a related party. A complete analysis of Section 188 demands understanding of the following:

Here is a brief on understanding the above provisions.

Section 188’s applicability holds for both private as well as public companies, and it is applicable starting from 01.04.2014

Section 2(76), read with rule 3 of Companies (Specification of definitions details) Rules, 2014, defines a related party as under:

“Related party”, when defined in context to a company, means