Royal Enfield, a niche bike manufacturer, is being sued by an Indian company for Infringement of their patent on “Regulator Rectifier Device and Method for Regulating an Output Voltage of the same”.

The Indian Company Flash Electronics has sued the Royal Enfield makers in the US court for infringement of their patent that was filed and granted by the USPTO. The patent infringement suit has been filed in regards to a component of their bike that is highly important for the working of their bike. 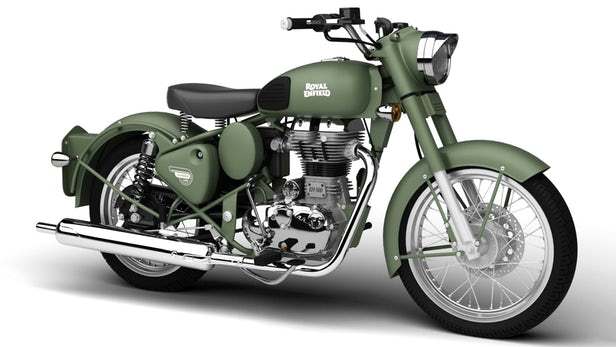 The Company has patent registration in various companies such as Germany, France, Italy, Britain, Sweden, Spain, Switzerland and Turkey.

Based on the statement of  Indian Electronic company, it is imperative that they are going to sue the company in various other countries as well.

The company founder gave a statement to the press is stating that the incident has raised issues against the brand's credibility in the market. The step to filing suit against Royal Enfield was taken after both the companies had a meeting with, but the issue was not further resolved by the bike manufacturing company.

The Invention in Question

The Pune Based company owns the patent for “Regulator Rectifier Device” the patent for the device was granted in the year 2018 after the research and development team came up with the invention which is used by almost all the two-wheeler manufacturer in India and overseas.

The device ‘regulator rectifier’ is a component that converts the altering current voltage into direct voltage in the motorcycle that charges the battery and powers the headlight and other motorcycle electrical systems.

The patent application for the said invention in India is pending, whereas, in other countries such as the UK and turkey, they already have the patent protection.