Corporate Ministry has brought in changes in the Companies (Incorporation) Rules,2014. The amendment in the company’s act was brought in after issues faced by the applicants while registering their company due to various reasons that included trademark registered before. 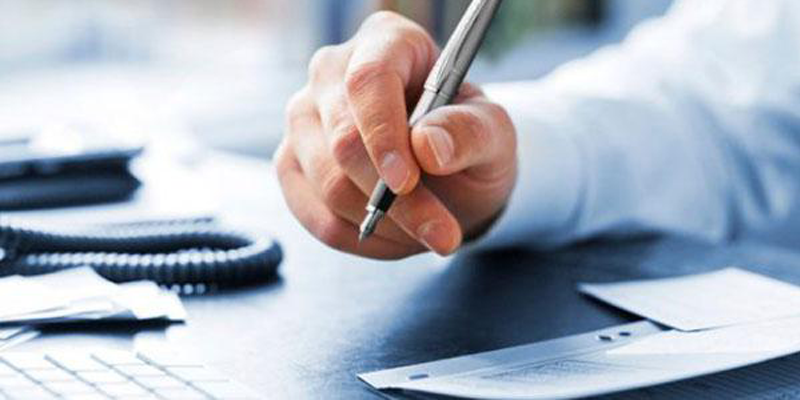 The Ministry of Corporate Affairs (MCA) has amended the rules pertaining to company incorporation for achieving clarity and uniformity while the applicant files for approval of the names of their company. The changes in the company incorporation have been made after Travel startup MakeMyTrip filed 5 trademark infringement cases last year in December.

As per the amendment, Rule 8 of the company incorporation has been changed and various name reservation clarifications have been provided.

What’s in a Name?

Names which resemble too nearly with the name of the existing companies or trademark will be considered the same and will be rejected from being registered as a company with MCA.

The changes in the company name approval have been brought to ensure uniformity in the filing system and to bring in clarity in the name registration procedure.

MakeMyTrip filed trademark infringement cases against 5 travel websites; MakeMyYatra, MakeMyJourney, Make My Happy Journey, Superb My Trip and Pick My Trip. The company in its plaint has stated that the websites have copied the logo and are using the name that is deceptively similar to their brand.

In the petition filed before the Delhi High Court, the company claimed that they had spent 46% of its revenue on the marketing and brand building of the company MakeMyTrip. The judgement on the case is still pending but an interim order against the companies/websites was issued.

Second Dispute arose between an electric appliance company Marc Enterprises that filed the case against a private label by the e-commerce giant Flipkart.

MCA in the amendment has listed down various examples wherein the examiners will or will not consider the name to be similar to a company or trademark already registered. Rule 8 of the Company (Incorporation) Rules, 2019 gives clarification regarding the name approval of the company seeking registration.

Type, case of letters, the spacing between letters, punctuation marks and special characters

ABC Ltd. and A.B.C Ltd and A B C Ltd and in other instance TeamWork Ltd and Team@Work Ltd will be considered the same

Use of different Phonetic Spellings and use of misspelt words

Order of the words

Addition of name to an existing name