How to Alter the Memorandum of Association of a Company 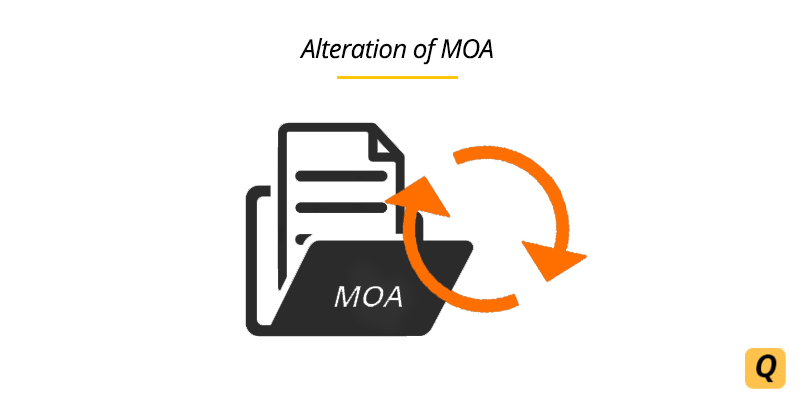 The Memorandum of Association comprises of various clauses that define the Name, Object, Capital, Address (Registered Office) and Liability of the company. The company cannot go against any of these clauses. For instance, if a company’s objective is to run only a real estate brokering business, then the company cannot start building property since it was not defined in the MOA. However, under the Companies Act, a company can alter its Memorandum of Association even after commencing its business, but only through the procedure laid down by the Act. 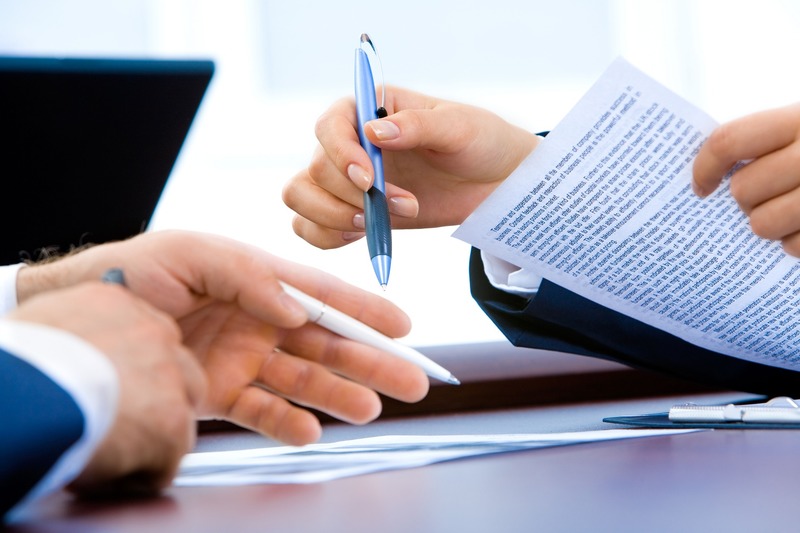 The procedure for alteration has been defined under the Act. Only after such procedural modifications can a company change the way it functions. To alter the MOA, a special resolution would have to be passed by the members of the Company. The company would also have to comply with the related provisions of the Act, including Sector 13 (and section 61 in case of alteration of capital clause) of the Act.

Note that the Act does not require any stamp duty to be paid for the alteration of the MOA. Also, the Subscription Clause of a company’s MOA can’t be altered during the lifespan of the company.