Trademark FAQs: What is ‘Advertised before Acceptance’?

Once the Trademark application gets filed, it goes through various stages, which can be checked online. ‘Advertised before Acceptance’ is one such stage of the Trademark Application. 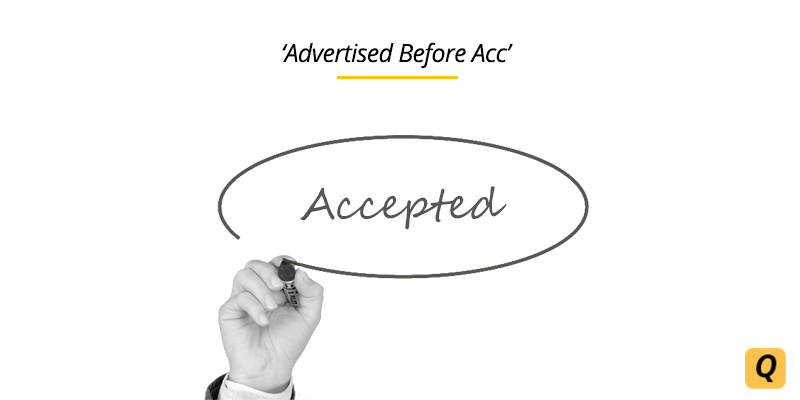 An application for the trademark is examined by the Trademark Officer to see if it complies with the rules laid down by the Trademarks Act, 1999 and to see if it passes the set of objections that are laid down by Section 9 and 11 of the Act. In case of any objections, the applicant gets an opportunity to explain himself, and later, (if necessary) in front of a Hearing Officer. After this, the mark is either ‘advertised before acceptance’, ‘advertised as accepted’ or is ‘refused’.

However, the ‘advertised as accepted’ (AAA) status is not a guarantee by the trademark office that the mark would be registered. The mark should also be free from public objections. When the AAA status is reflected, the mark gets advertised in the Trademark Journal, where it would have to undergo a waiting period of four months to see if any objections arise against the mark. When there are no objections raised, the mark can go for registration, and the Trademark Certificate is issued within a couple of months. 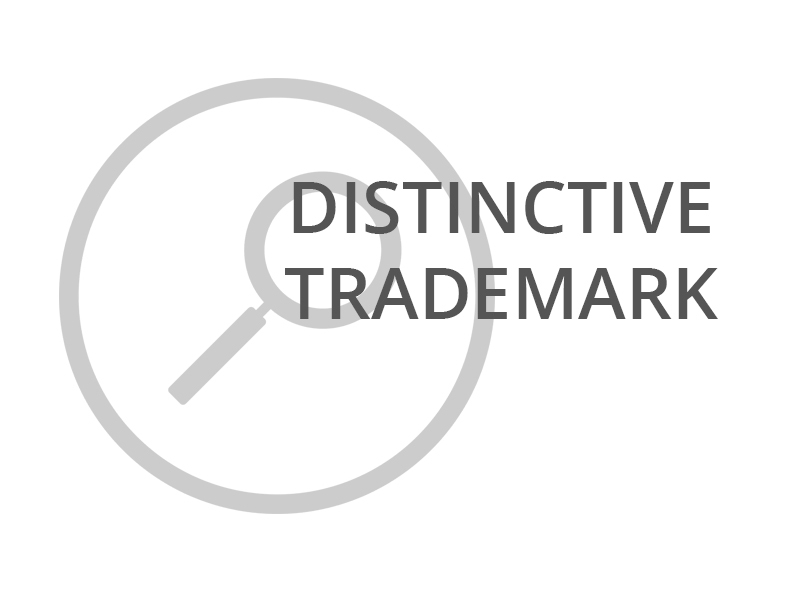 If the Officer is not entirely satisfied by the distinctive nature / non-similarity of the mark and finds certain objections, as specified under section 11 and/or section 9, he would order the mark to be ‘advertised before accepted’ (ABA) as under section 20(1) of the Act. Even in this case, the mark is advertised in the Trademark Journal to check for oppositions, for four months. Generally, a weak mark is subject to be ‘advertised before accepted’.

The major difference arises in the post-objections period. In case there aren’t any objections raised by the public against the mark, it can’t go directly for registration. There is a procedural requirement that the Accepting Officer must accept the application of the mark. Once the Accepting Officer has given the go-ahead, it becomes an ‘Accepted and Advertised Trademark’ and can be registered.

More: What is 'Marked for Exam' in Trademark Application Status?

Apart from ‘objections’, there is almost no difference between the ABA and AAA application status, as ultimately, in both the cases the mark is advertised in the Trademark Journal. However, the ABA status can be used as grounds for Trademark refusal by the Accepting Officer, on the pretext that the mark doesn’t distinctively distinguishes the products and / or services that it represents. The AAA and ABA status allow the use of the TM symbol alongside the mark - This would show the public that the brand is claiming exclusivity of the said mark.