Essential Features of a Company

The Companies Act of 2013 states that a company is an entity that has several unique features; here are a few essential characteristics that have been described under the Act. 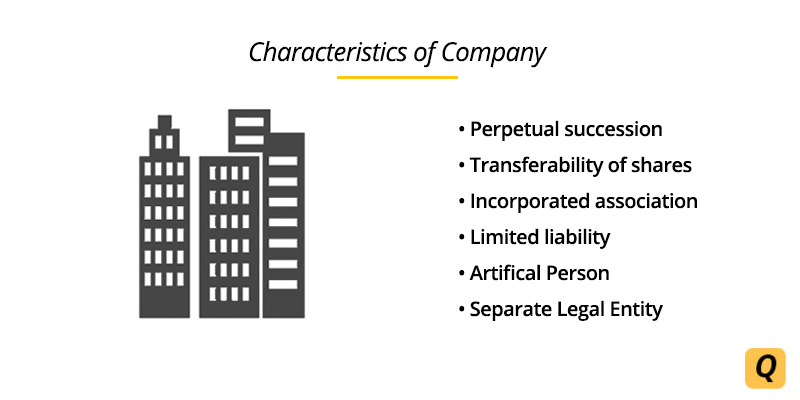 The Companies Act of 2013 replaced the erstwhile 1956 Act, giving a comprehensive approach to laws and regulations governing all listed and unlisted companies in India. Under the Act, the characteristics of a company have been examined and described in various provisions. Following are the salient features of a company:

In the eyes of the law, a Company is a distinctive and independent person – meaning, it has an identity of its own.

“Men may come and men may go, but the company goes on forever.” Since the company is seen as a separate legal entity, it is not dependent on a member, owner or director for its existence. 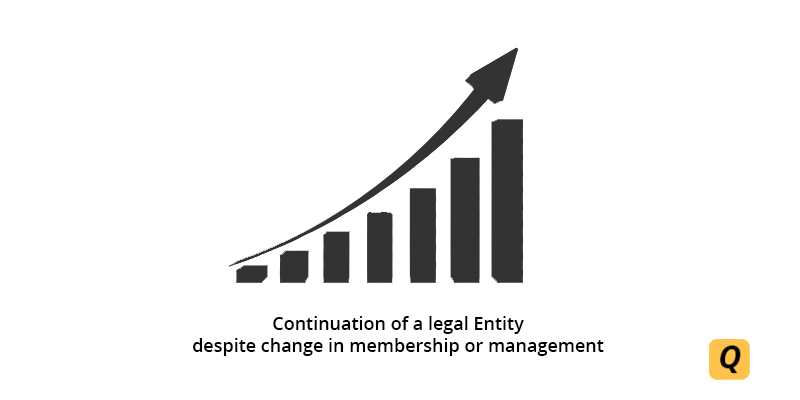 If the director was the sole director of the company, then the remaining shareholders can elect a new director.

If the director was the sole director and the sole shareholder of the company, the beneficiary who inherits the deceased director’s shares can elect a new director for the company.

The company is an Artificial Person; therefore it cannot sign on its own. For this reason, the concept of the common seal was created. Under the provision of the Companies Act, the common seal is the official signature of the company.

While the pervious acts recognised the use and significance of the common seal, the 2015 amendment of the Companies Act has made the practice of using the common seal as an optional compliance on the part of the company.

More on: How to draft Article of Association?

One of the typical characteristics of a company is that it is formed by an association of people, who want to conduct commercial or charitable activities for the sole purpose of either making profit, or for the good of the society, respectively. 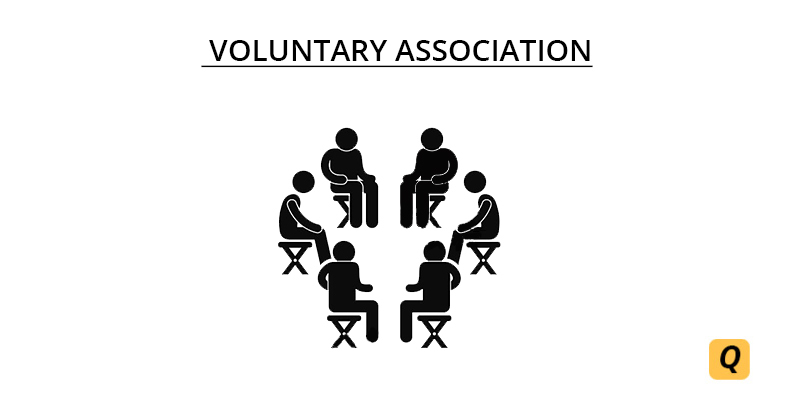 Related: Types of Companies in India

A Distinction Between Management and Ownership

In a partnership concern, the partners are the owners of the firm, and also have a say in the functioning of the firm. However, in a company, ownership does not give the right for the members to manage the affairs of the company. 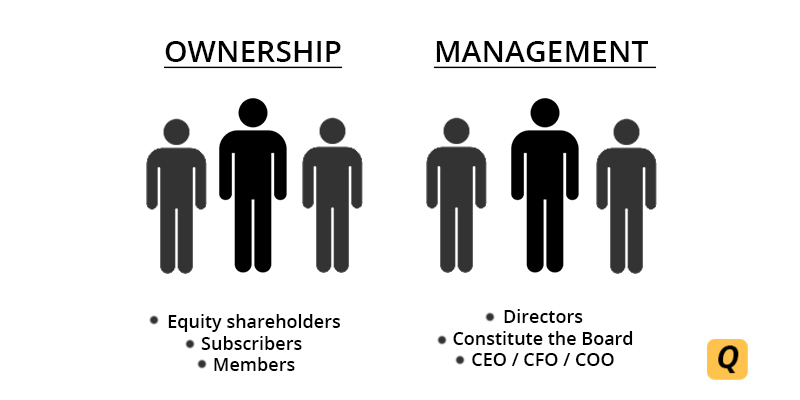 Since the company is a separate legal entity, it can hold property in its name. Like an individual, the company can buy and sell a property, and can also take loans to make such investments.

Assets and Liabilities of the Company

Artificial Person who can be Sued

The shareholders of the company (members) have certain rights vested in them by virtue of their equity investment.