GST Can Affect Your Next GOA Vacation!!!

GST won't abridge the amount of tax you will end up draining for your vacation. It will rather make it less irksome to pay and collect; Moreover, your Goan experience will be fresher every time you relive it. 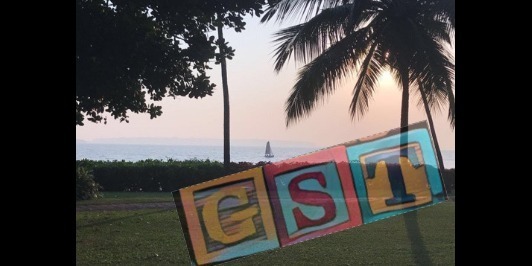 A Portuguese Seventh heaven on Indian soil, tops the wish list of many. Goa is not something which happens only once, it lures you, and after the second, it’s a Tradition!!!

It has to start with Beaches! The very thought of relaxing on a shack at Calangute, sipping your beer while looking at the setting sun, might just steer you up, to plan a long weekend with friends in Goa. 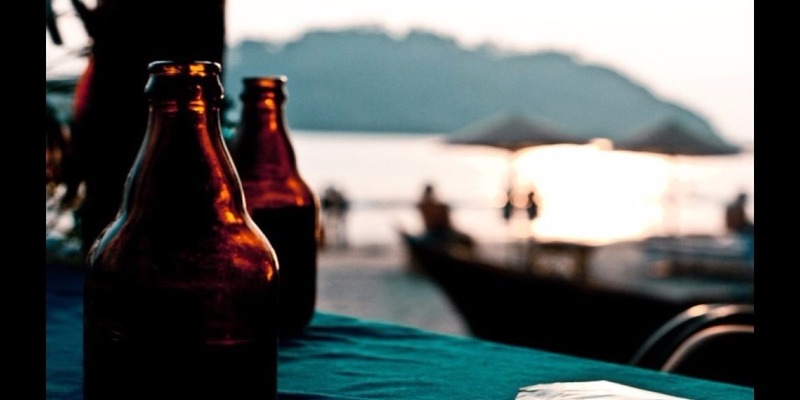 If you are one of those who has already pinged your buddies for the same, this one is for you.

Imagine, this Saturday you drop by, a mall with your friends for Goa shopping. After hours of expeditious search, you will be surprised to notice multiple Taxes added to your invoice.

You could end up paying VATs at different rates, for sometimes at 5 per cent, or at 14 per cent or 12.5 per cent and so on. It depends on your selection of goods and services. A bill for Rs. 10,000 could set you back by approx Rs. 1250 in VATs. These VATs pours into the treasures of the State.

If you plan to book your Air tickets to Goa post your Shopping spree, you need to part with another ten grand per person. You’ll be smacked with a long list of taxes ranging from Airline Fuel Charge, Krishi Kalyan Cess, Government Service Fee, Swachh Bharat Cess, User Development Fee, Passenger Service Fee, CUTE Fee and Insurance if any.

Suppose you plan to dine in at the Airport, you will again land up paying a series of multiple indirect taxes. Service tax at 14 % on 40 % of bill value, along with two cesses of 0.5% each is pocketed by the Centre for the services that you availed. The State feeds on the VAT for the ‘goods’ you gobbled.

Guess the power of GST???

• It will Not let the taxes Fade Off

• There will be Fewer Taxes

• It will Unify many Indirect Taxes into a single head

• It will make the Centre and State to Sweep Out certain taxes:

• The seller of the goods will pay Centre an Integrated GST, if goods are transported from one state to another.

The Crux is, post GST, you will land up paying just One Tax instead of the different VATs at the Mall. Flight Tickets will remove the long list of taxes. At the Airport restaurant, you can again get away with a unified rate instead of service tax, VAT and cesses. It will make your purchases more simple and transparent.

The impact of GST will be determined on the basis of your choice of selection of goods and services in your cart. If you are inclined towards availing more of services, you will mostly end up paying slightly more. There are Five Standard rates

P.S.: Your Beachside chilling scene wont be affected; LIQUOR is kept out of the GST ambit.

The Adventurous water sports on the beaches are certainly, a must try. Be it jet skiing or parasailing or diving in, to count all the corals or jumping off from the banana boat; your experience won't change but will be slightly heavy on your pockets.

Just adjacent to the beaches are the flea markets and clubs, which steal all the limelight. You can find everything from souvenirs to apparels to tattoo shops and delicious food.

The real question is,

How will ‘One Nation, One Rate’really affect my goan experience?

This One rate initiative will curb the Cascading Effect of the indirect taxes. The Goods and services which you consume in Goa will no longer go through double or triple taxation; Thanks to the transparency in, input tax credit under GST.

Though presently, VAT regime allows to deduct the tax levied on inputs from the tax due on the final product. However, due to the distinction between the States and centre, a variety of taxes are not qualified for such set-offs. As a result, the producers, intermediaries and sellers land up paying taxes on the same input again and again.

Let’s take a hypothetical situation where after a beautiful sunset by the beach you order an “apple pie”. The restaurant sources fresh apples from Kashmir for its yummilicious pie. A dozen of apples, which costs Rs 350 at the farmer's orchids may suffer a CST when transported to a fruit merchant in Delhi, a CST is again levied when the same is sold at flea market in Goa and lastly, a VAT when the restaurant purchases it from the store. All the intermediaries tend to secure their profit margins. In a nutshell, the restaurant ends up shelling Rs.500. 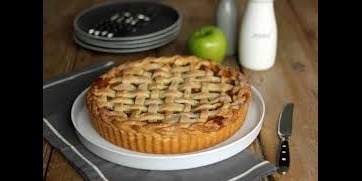 This One Rate mission will allow the restaurant, supermarket, and the fruit merchant to claim credit for all taxes paid by their suppliers while estimating their own tax outgo.

However, will it reduce the amount you pay for the pie?

Well, you can enjoy the benefit only if the restaurant is kind enough to extend the favour in terms of lower cost, instead of pocketing it.

That’s not all, post GST you will notice that the time taken to for the Goods to travel around the nation will truncate. A lorry travelling from one state to another will not be stopped at the checkpoints for separate Entry Tax or Octroi, saving a lot of time in the transit.

So, next time the Apples will be more farm fresh.
Even if your ‘Apple pie’ remains pricey, it will be delicious and fresh.

Goa has something for everyone; You can never have enough of your Goan holiday even after, GST.