The European Union has taken back ‘BigMac’ trademark from Mc Donald against a complaint filed by an Irish restaurant chain, Supermac. 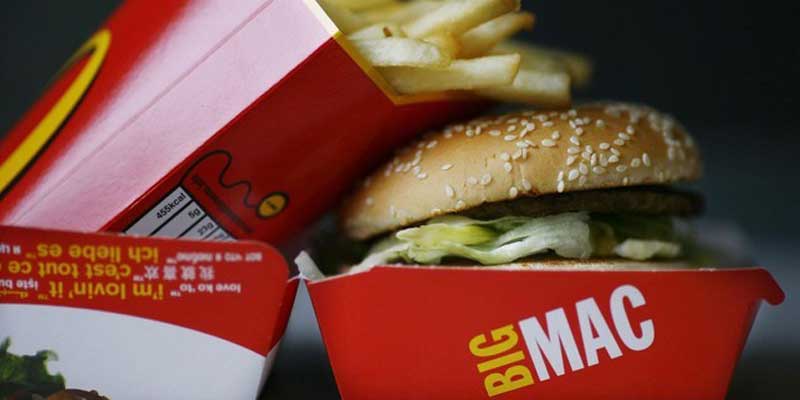 A case of ‘inappropriate use’ of Big Mac trademark was filed by Supermac (an Irish restaurant) in the European Union Intellectual Property Office against McDonald. The case was filed on April 2017, where they requested the authorities to cancel the use of the trademark.

McDonald’s previously objected Supermac’s claims stating that the use of the trademark by Superman would take an ‘unfair advantage’ of the distinctive character and reputation of the trademarks won previously. However;

Supermac has quoted that McDonald is engaged in trademark bullying and registering brand names to use against its competitors. 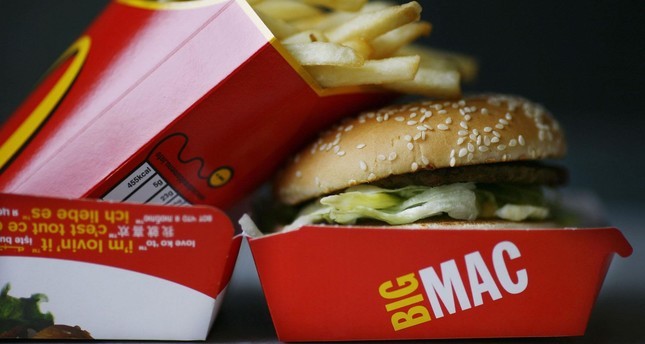 After hearing both the parties, the European Union was in favour of Supermac and said that McDonald had not used the trademark genuinely as a restaurant or burger name.

McDonald is an American fast food company which was founded in 1940. It initiated from a hamburger stand and later converted itself into a big franchise. Supermac, on the other hand, was opened in 1978 and is in a similar business like McDonald.

Supermac has claimed that the trademark ‘BigMac’ is very similar to the name of their product and creates confusion for the customers.

European Union now, has cancelled the use of 'BigMac' trademark across Europe and ordered an immediate effect to the judgement, however; McDonald can still appeal to the order.

Wow, congratulations to Supermac's.
"This decision by the European Trademark Office is also an indication of how important the European institutions are to help protect businesses that are trying to compete against faceless multinationals." https://t.co/PF5rukUtZm

McDonald said that they would appeal to the decision and believe that it will change.

Mr. McDonagh (Supermac’s MD) believes that the judgement has come as a victory for all the small businesses and all the efforts put by the people were finally rewarded with such a big decision.