Samsung has reportedly filed a trademark 'Galaxy Fold' in the United Kingdom for its upcoming Foldable Phone.

Samsung recently filed for a trademark named ‘Galaxy Fold’ on 27 November 2018 in the United Kingdom under Class – 9 which is used for computers, software or electronics. 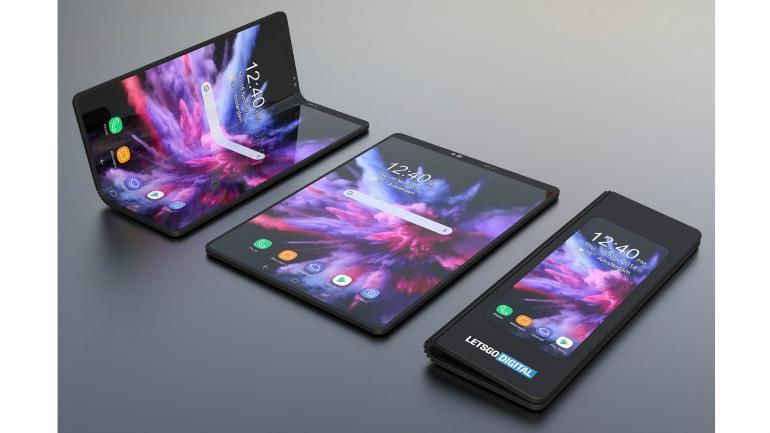 Another trademark named ‘Samsung Rize’ was also filed along with a patent by Fieldfisher LLP based in London. Samsung has showcased one of its kind foldable phones at the Samsung Development Conference (SDC).

It has a 7.3-inch Infinity Flex display which can be unfolded and folded from the middle. The display is about 4.6 inches when folded. The possibilities are that the mass production will start soon and can also be seen in the Mobile World Congress 2019 (MWC).

For a while the foldable phone was being labeled as Galaxy Flex, Galaxy X, Galaxy Foldable, Samsung Flex or Galaxy F. However; the recent trademark filing has cleared the air.

The Wall Street Journal previously reported that the South Korean tech is considering ‘Flex’ but the company still have not confirmed anything about the name.

Samsung Galaxy Fold will possibly run One UI than on Experience UI as it allows up to 3 applications to work in the background without interruption.

Competitors like LG and Huawei have also filed trademark names that include Flex. While LG has filed a trademark with the European Union Intellectual Property, Huawei too is considering Mate Flex or Mate Flexi as names for their foldable phone range.