Qualcomm wins over the Patent fight with Apple

Apple has agreed to be in a 6-year license agreement with Qualcomm and pay the required amount to the company. There is also an option of 2-year extension of the agreement in case everything goes fine.

The news has come as a surprise for many since both the tech giants were battling for a long time. Apple has now admitted that there is a value to Qualcomm’s patent portfolio. The company has also acknowledged Qualcomm’s leadership in modems.

With their mutual settlement, all the arguments and allegations have now come to an end. Initially, Apple stated that Qualcomm was has charged then twice for use of its patents and modem chips.

Qualcomm used its exclusive control to restrain the competition and dictate unfair terms. Considering the figures, Apple paid Qualcomm around $16.1 billion for its modem chips between the year 2010 and 2016.

Also, Apple paid $7.23 billion as a licensing fee. While Qualcomm believes that there is no such amount paid to the company for using its technology.

But now, all these charges have been put to rest since both the companies have dropped all their litigations and settled their royalty dispute.

Apple has also paid some settlement amount to Qualcomm which has not been disclosed by any of the two. The agreement is on global patent license and chipset supply for 6 years with an alternative of extending the collaboration for 2 more years. 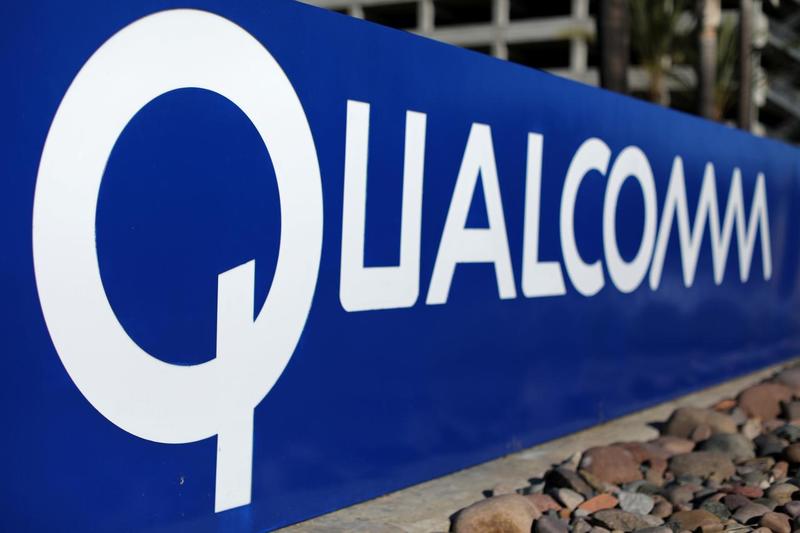 The agreement took place in a federal court in San Diego after two long years of arguments and disputes. It has come into effect from 1st April 2019.

Well, one of the reasons for Apple to come to settlement could be the launch of 5G iPhones’ which were hanging for a long time. With the ongoing tiff with Qualcomm, Apple collaborated with Intel for all its modem and chip requirements.

However; Intel was not able to meet the demands timely and this also delayed the launch of 5G phones from Apple. Also, Intel announced this hours before the announcement that the company will be exiting from 5G modems.

Sources claim that the two companies had not come to any conclusion for a long time and this was completely unexpected to be coming from Apple.