Supreme Court has held that the filling of complaint for cheque bouncing can be accepted in case the complainant has enough reasons to support the same. 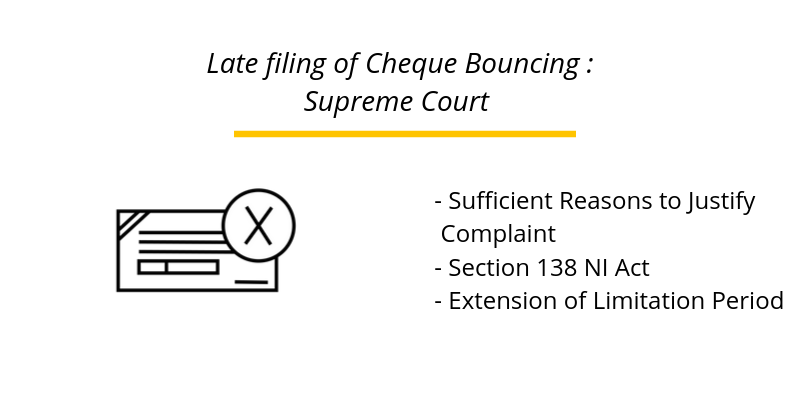 A bench of justices DY Chandrachud and Hemant Gupta made use of the Supreme Court order while revoking Patna High Court verdict. The case involved two cheques drawn in favor of the appellant which bounced on 4 December 2015.

The appellant sent a legal notice on 31st December 2015 to the drawer of the cheque intimidating the person that the cheque is dishonored. The legal notice was send following the 30 days limit mentioned in the Negotiable Instruments Act (Section 138). 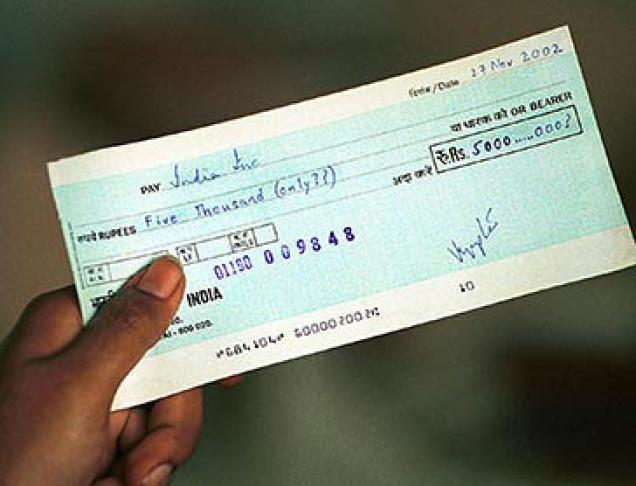 On the contrary, the appellant didn’t receive any confirmation as to whether the notice reached the cheque drawer from the concerned Postal Department. Also, queries made between 14 February 2016 to 23 February 2016 did not receive the required response.

The appellant also sent a second legal notice on 26 February 2016 however this time the notice did reach the cheque drawer who sent the response on 2 March 2016. The appellant finally filed a complaint in May 2016 for Cheque Bouncing under Section 138.

The Chief Judicial Magistrate also issued summons to the cheque drawer, however; revisional proceedings challenging the same were dismissed by a Session Judge in March 2017.

#Law #ChequeBounce
Cheque bouncing is both a civil and criminal offence. You can file a civil suit to recover your money as well a criminal complaint to punish the person for bouncing your cheque. https://t.co/ynlPe9ccXF pic.twitter.com/pKqgfieJoD

The Patna High Court rejected the proceedings stating that the cheque bouncing complaint was not filed within the 30-day stipulated time as mentioned in Section 138. But the Supreme Court took a moderate approach considering that the appellant took great efforts in the case.

The Bench proceeded to propose that the first legal notice was sent by the complainant in December 2015 and this should be taken as a basis for the institution of the complaint.

The Court took this view that the complainant/appellant had enough reasons which explain the delay in presenting the legal notice. The Bench mentioned that according to Section 142 of the Negotiable Instruments Act it is at the sole discretion of the Court to entertain cheque bouncing complaints that are filed after the limitation period.

This discretion can also be exercised to extend the limitation period in case there is sufficient cause for not making the complaint on time. The Court has set aside the High Court Judgement and restored the case to the trial court. As of now, no opinion has been given on the merits of the case.